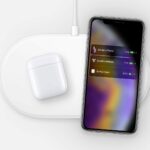 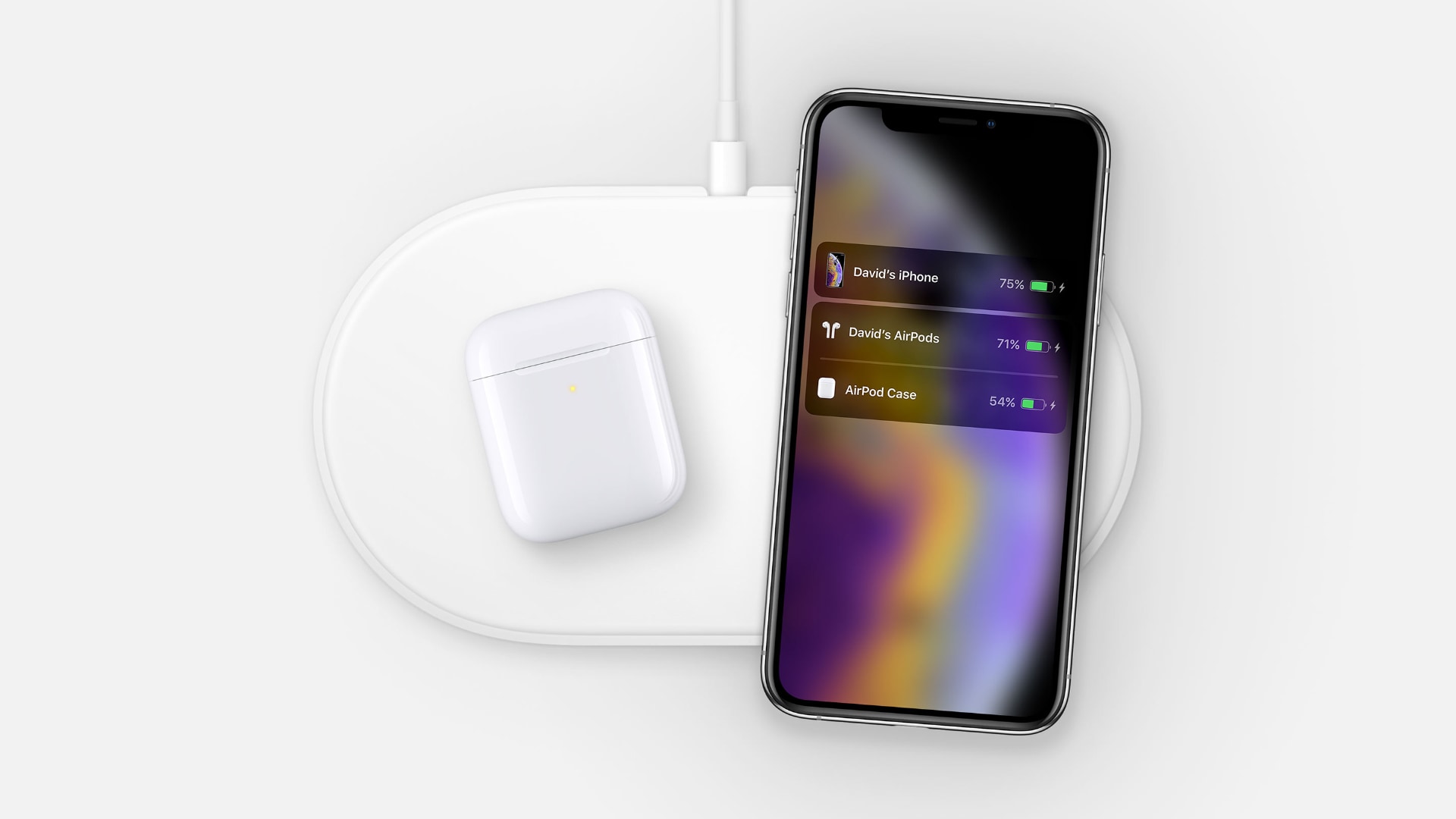 The rumor: Years after Apple publicly canceled their AirPower wireless charging mat, a successor is still being worked on, according to Mark Gurman (88.7% accurate, via Bloomberg).

Our take: I can’t believe that we’re still referencing AirPower more than two years after it was canned. That being said, I’d love to see the original vision come back to life at some point. It’s just that with the introduction of MagSafe, a place-anwhere-and-it-charges solution doesn’t make as much sense now.