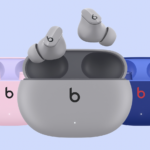 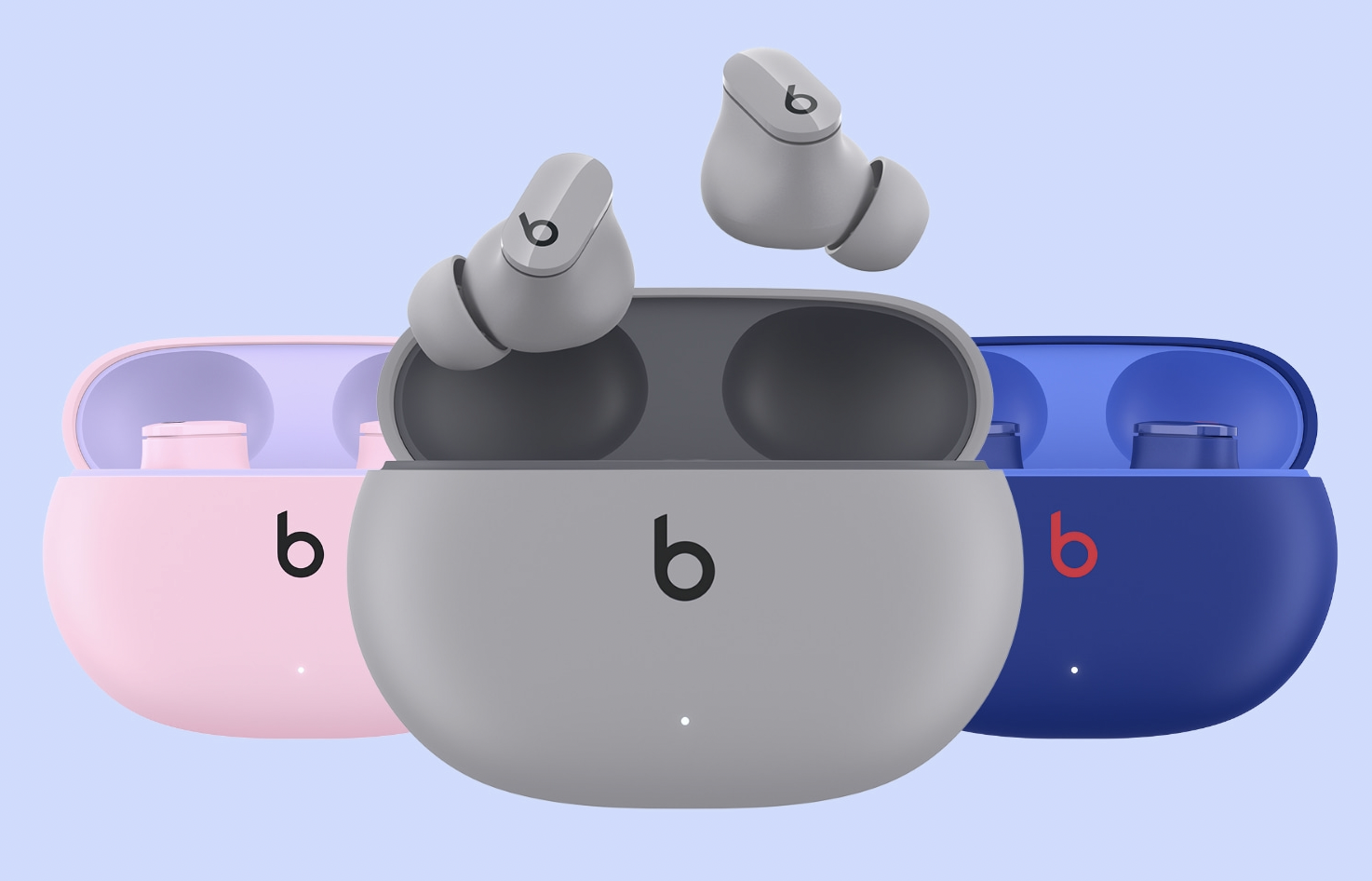 The news: Following rumors of an imminent launch, Apple has debuted 3 new colors for the popular Beats Studio Buds headphones.

Sam’s take: The new colors are nice! While I was a bit surprised initially that Apple would be updating Beats Studio Buds with new colors, I suppose it makes sense considering that these are apparently the best selling Beats ever The price point and feature set is incredibly competitive, so I get it. I just wish I could use in-ear headphones to be part of the hype.