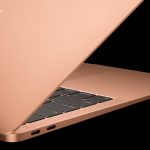 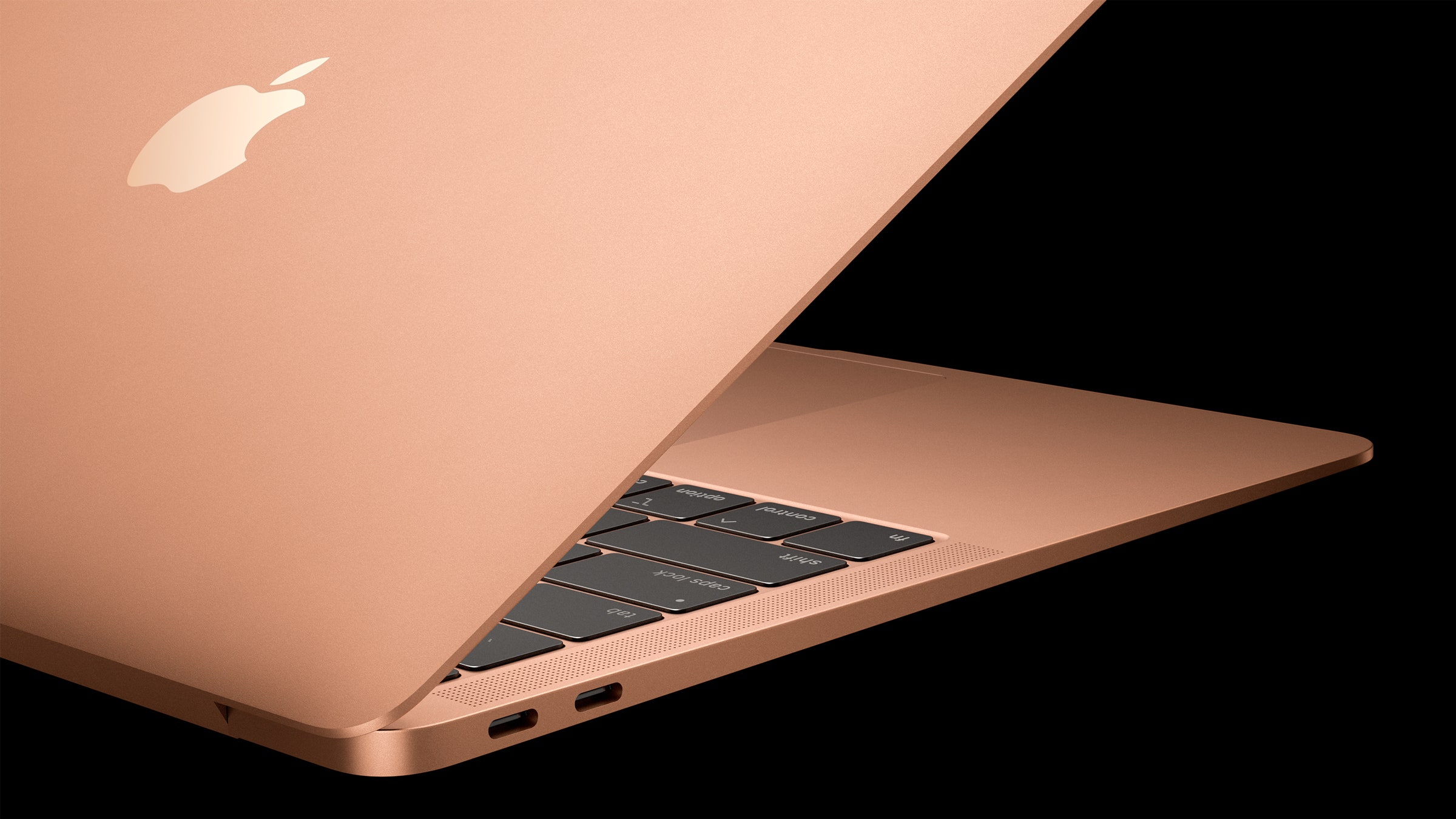 The rumor: Apple silicon will allow computers to become thinner and lighter, leading to a more concise notebook lineup in the future, according to Sonny Dickson (73.3% accurate).

Our take: After Apple just revamped the MacBook Air in 2018, it would be pretty wild to see it disappear already. Conversely…I also struggle to see where it would fit in as part of Apple’s silicon lineup. Just like Apple silicon is a fresh start for the Mac, perhaps ‘The New MacBook’ will be, too.