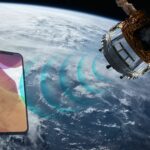 iPhone 14 satellite feature gets closer to launch later this year 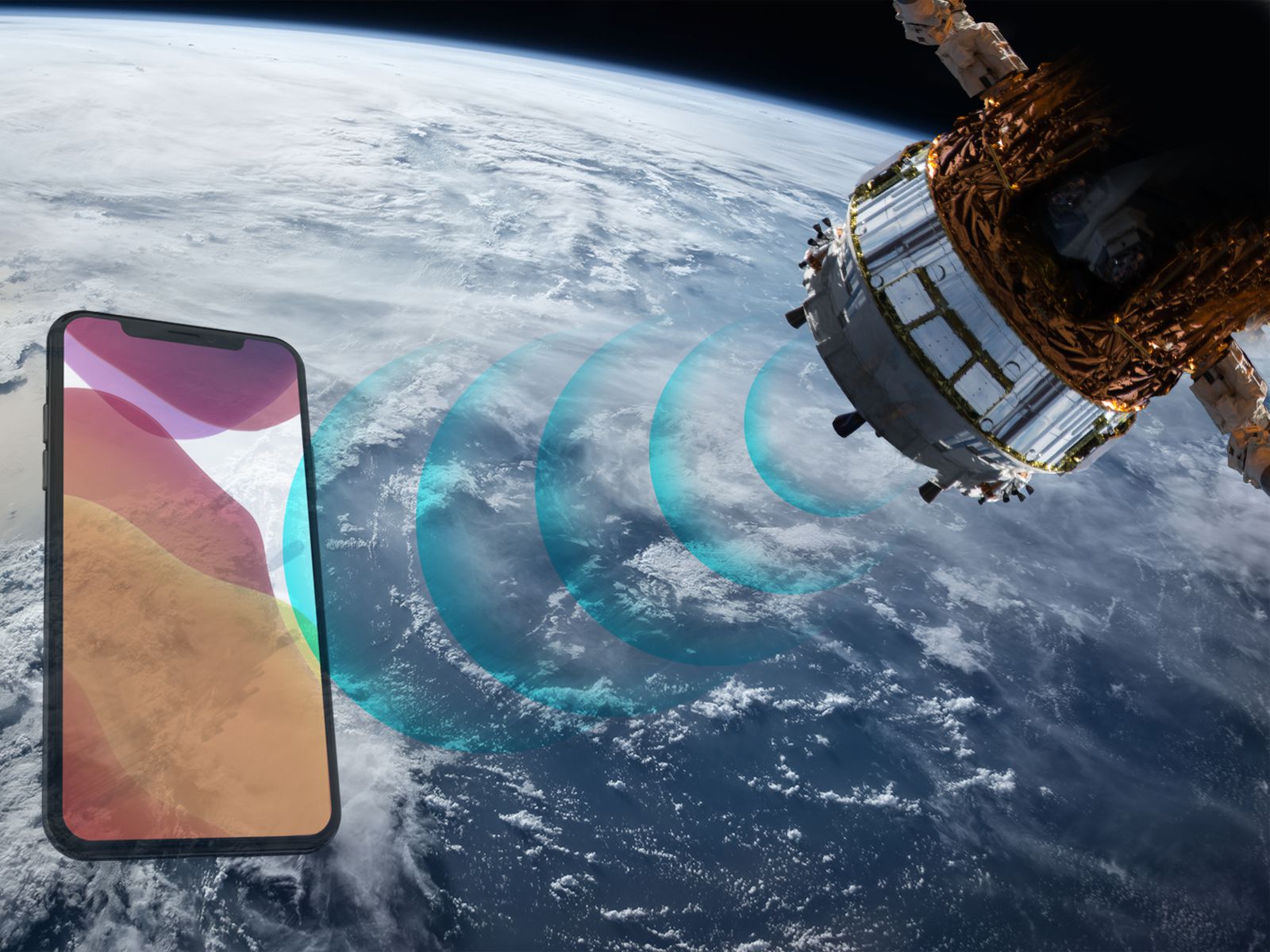 iPhone 14 satellite feature gets closer to launch later this year

The rumor: Apple’s highly-anticipated satellite communication feature could launch on iPhone 14, according to Mark Gurman (86.4% accurate, via Power On).

Sam’s take: The fact that this deal was signed and announced with an unnamed company sounds like Apple to me (plus, the first-ever report about satellite connectivity mentioned Globalstar as Apple’s partner). We’ve seen this in a past where an Apple partner talks about a deal before Apple is ready to, and it always happens like this. I would bet pretty heavily that we see this on iPhone 14, especially considering that we know it has been in development for a number of years.