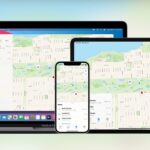 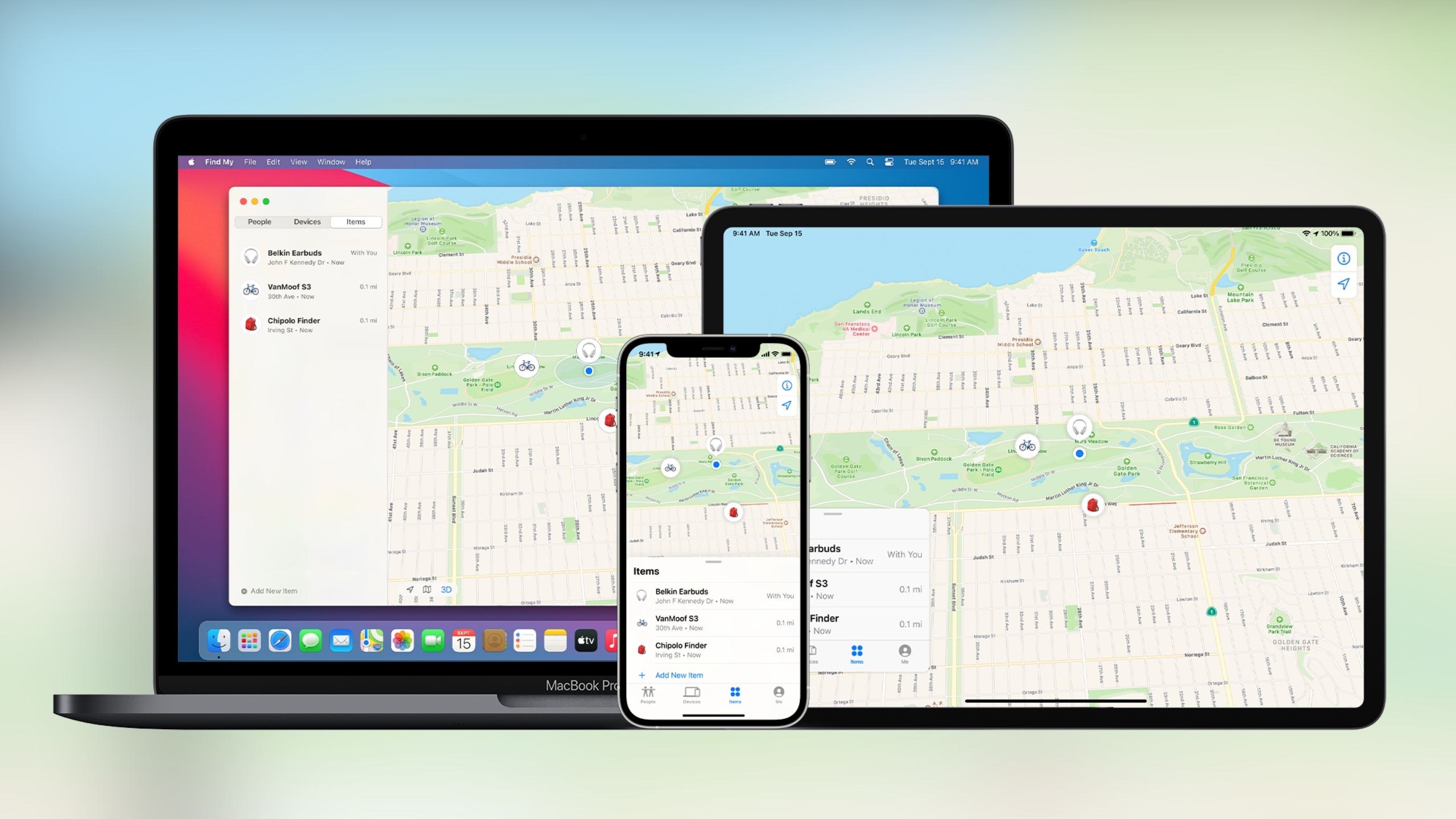 The news: A new version of Find My is out now for devices running iOS 14.3 or later, offering new functionality for 3rd-party accessories and devices.

Our take: This is the strangest press release from Apple yet. We know they’ve been working on AirTags, an tile-like tracker, and updated AirPods. But in their big unveil for the Find My network…Apple instead promoted 3rd-party earbuds from Belkin and an item finder from Chipolo (who I’ve never heard of). Why would Apple take this opportunity to specifically promote 3rd-party accessories instead of unveiling their own? It seems to suggest AirTags wouldn’t be coming soon.

But then there’s this:

Today Apple is also announcing a draft specification for chipset manufacturers that will be released later this spring. With this, third-party device makers will be able to take advantage of Ultra Wideband technology in U1-equipped Apple devices, creating a more precise, directionally aware experience when nearby.

We also know that AirTags have a U1 chip inside. And Apple says those U1 specs for 3rd-party manufacturers are coming later this spring. This strongly suggests that AirTags are coming in spring…Apple just doesn’t want another company to beat them to the punch with U1 functionality inside.

If the launch of AirTags wasn’t clear before, this adds even more fuel to the fire.