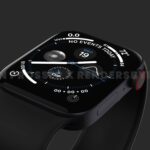 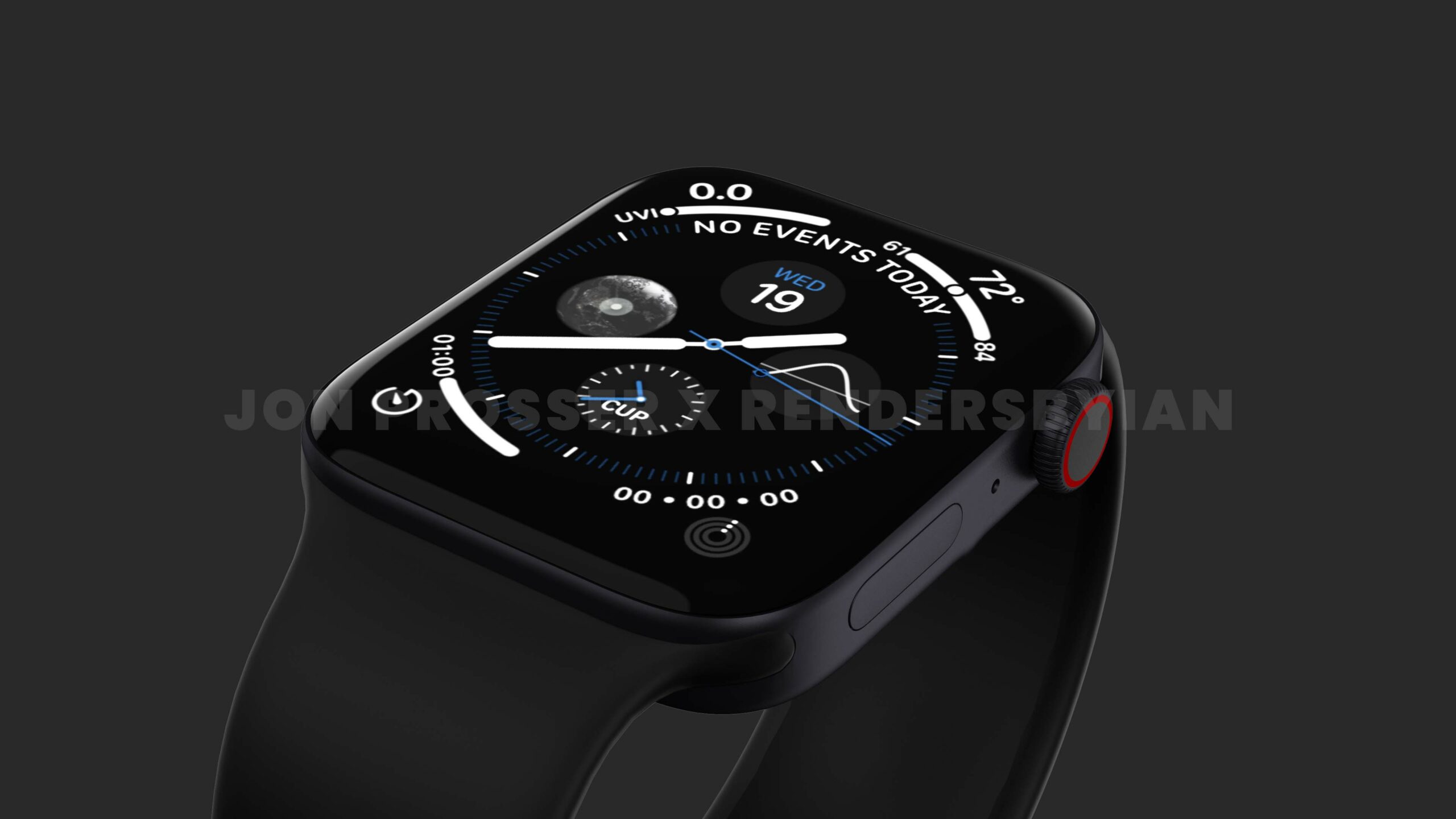 The rumor: Apple’s next watch won’t be impact by the delays in mass-production, according to Ming-Chi Kuo (76.6% accurate).

Our take: This closely mirrors a recent report from Mark Gurman (88.8% accurate), who also suggested that Apple’s next watch would also ship in close proximity to the event, and wouldn’t be delayed much if at all. Good news here!