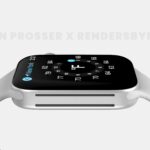 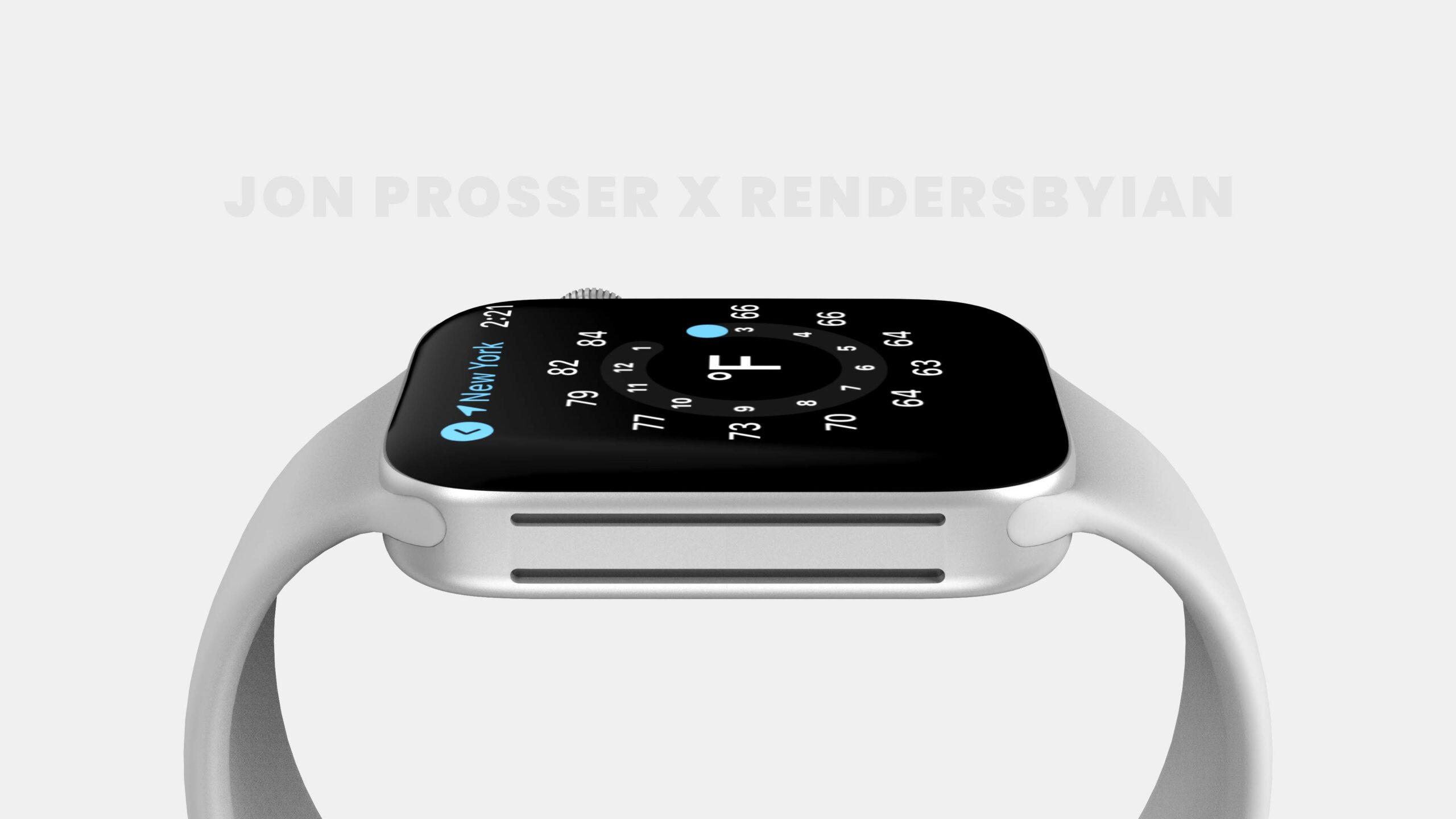 The rumor: “This year will be the biggest in the history of the Apple Watch since the original model,” according to Mark Gurman (85.5% accurate, via Power On).

Sam’s take: I certainly hope Gurman is right here, because the Apple Watch hasn’t had a breakthrough since the Series 5’s always-on display. I’ve commented on the stagnation and maturity of the line multiples times in recent years, but Apple has kept up the same slow-and-steady development cycle. It’s not that the Apple Watch is bad—it’s undoubtedly the best wearable in the world—it’s just boring because they’re almost no real competition. I’ve been ready for something major, to say the least.