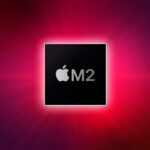 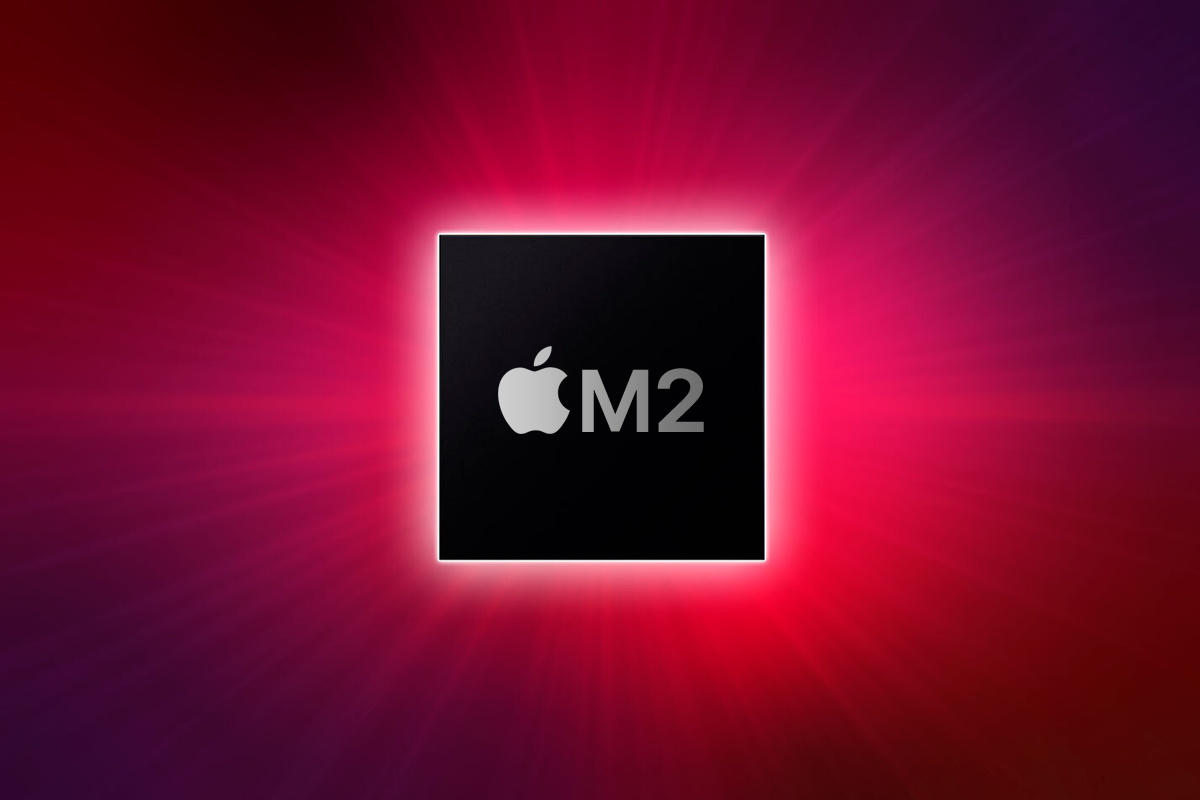 The rumor: The follow-up to Apple’s game-changing M1 chip will be a minor upgrade, according to Mark Gurman (87% accurate, via Power On).

Our take: This is the first we’ve heard of actual specs for the M2: an 8-core CPU and 9/10-core GPU. Definitely smaller improvements than I would’ve expected, but keep in mind that this chip will be powering Apple’s most affordable Macs, not the higher-end pro line of computers.