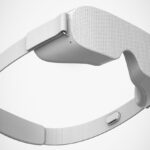 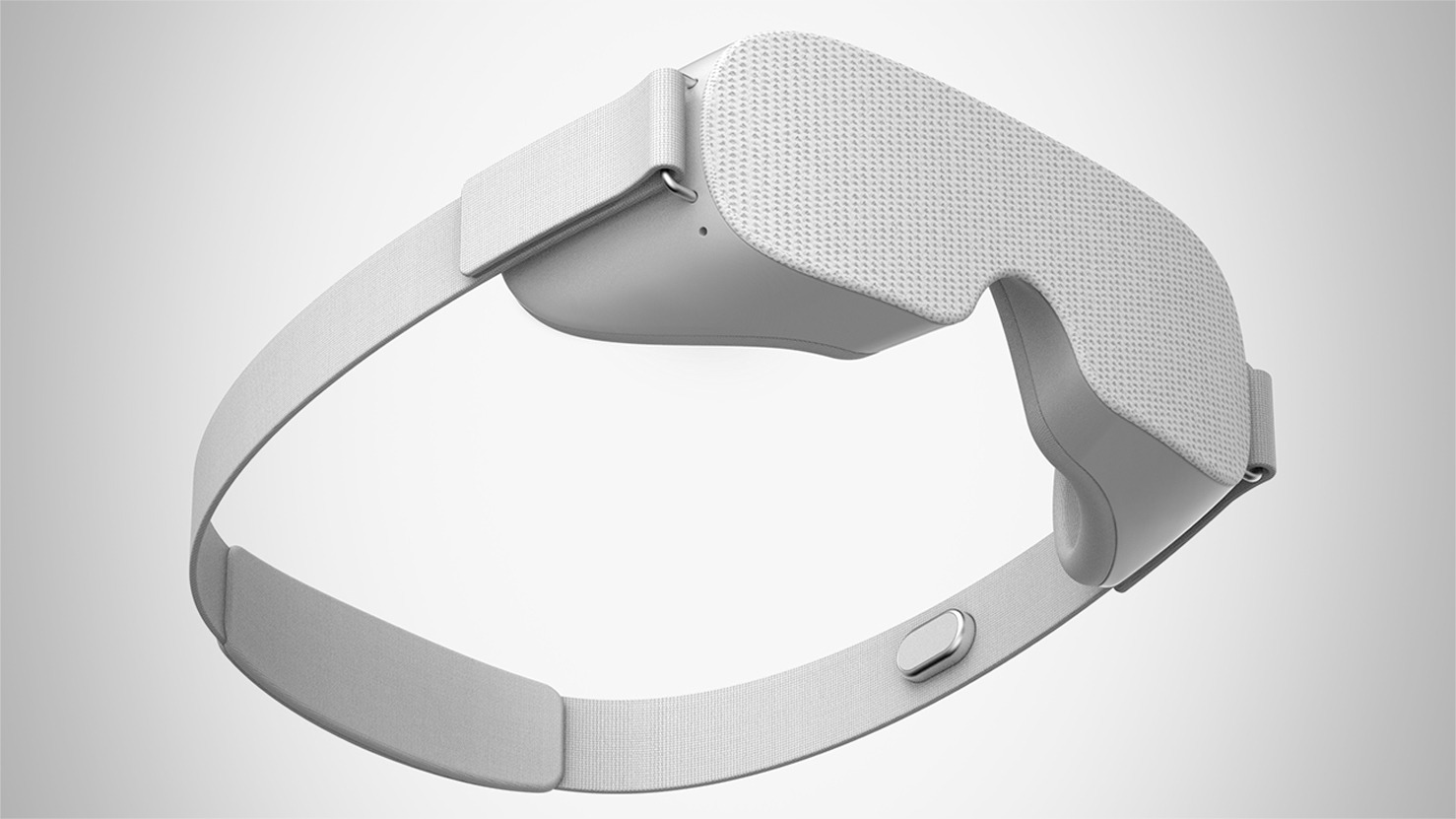 The rumor: Apple is continuing work on a VR headset with some AR features, according to Mark Gurman (89.1% accurate).

Our take: Gurman compares this VR headset to the $5,999 Mac Pro: an ultra-premium device aimed at an extremely specific niche. I’m certainly interested, but it doesn’t seem like this is going to be anywhere near affordable.