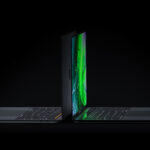 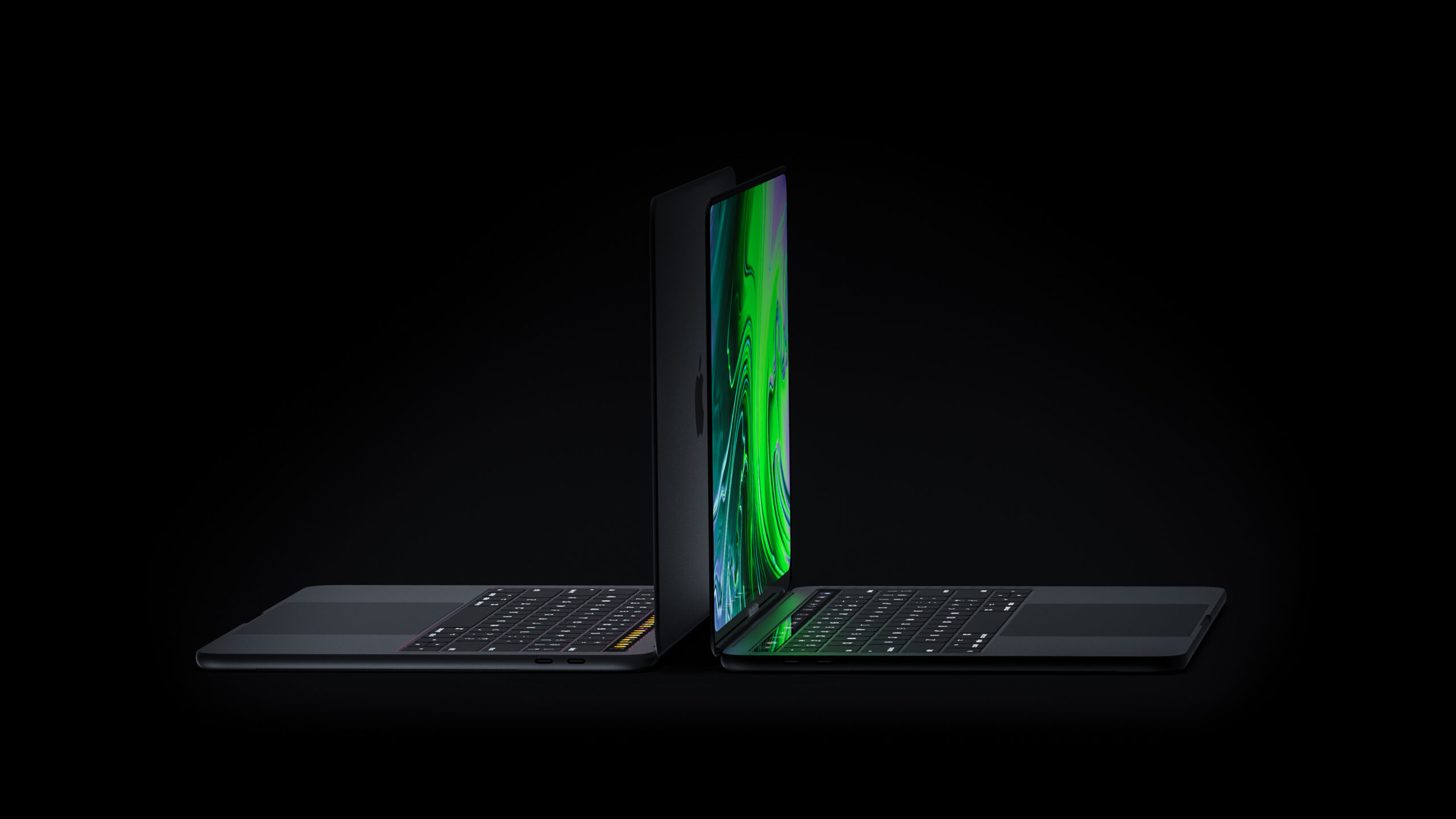 The rumor: Apple’s first Mac with Apple Silicon is coming at a 3rd special event in November, according to Mark Gurman (87.8% accurate).

Our take: I think I’d place my bets on the 12-inch MacBook coming back. Just as that product was discontinued in recent years, reviving it could be a great way to sell the future of Apple Silicon.