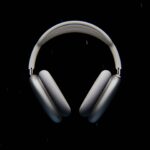 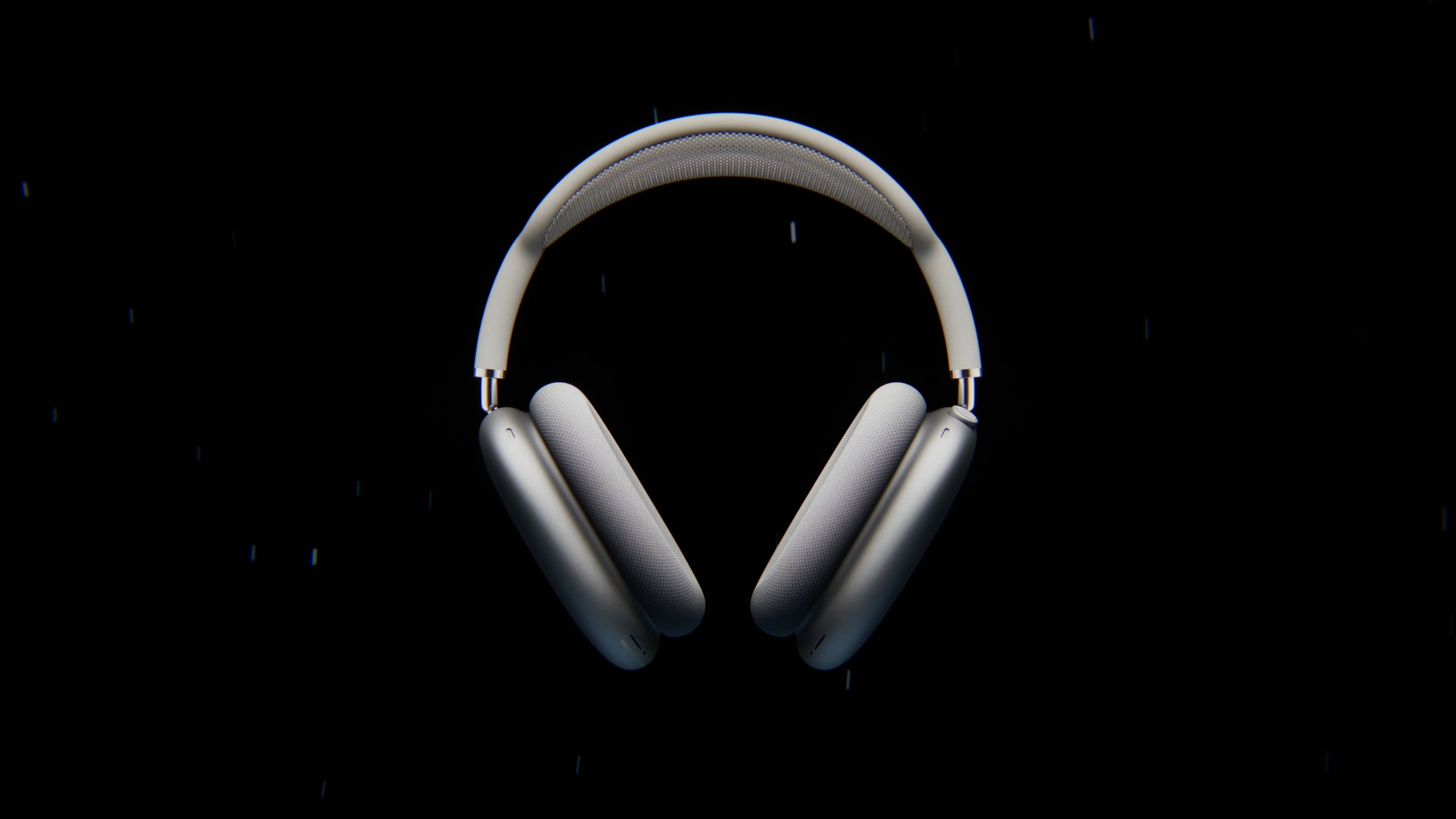 The rumor: Streaming audio to AirPods will get a major update in the future, according to Jon Prosser (77.8% accurate) on the Genius Bar podcast.

Our take: Before announcing AirTag, Apple announced a broader Find My Network with support for 3rd party accessories: Prosser suggests that in light of recent anti-trust investigations, Apple is doing the same thing here. Announce support for lossless audio that works with 3rd-party devices weeks ahead of announcing a new proprietary Apple format for streaming HiFi music. To me, this makes a lot of sense as there’s no way Apple would intentionally misfire this intentionally.