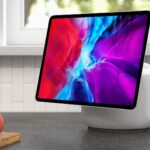 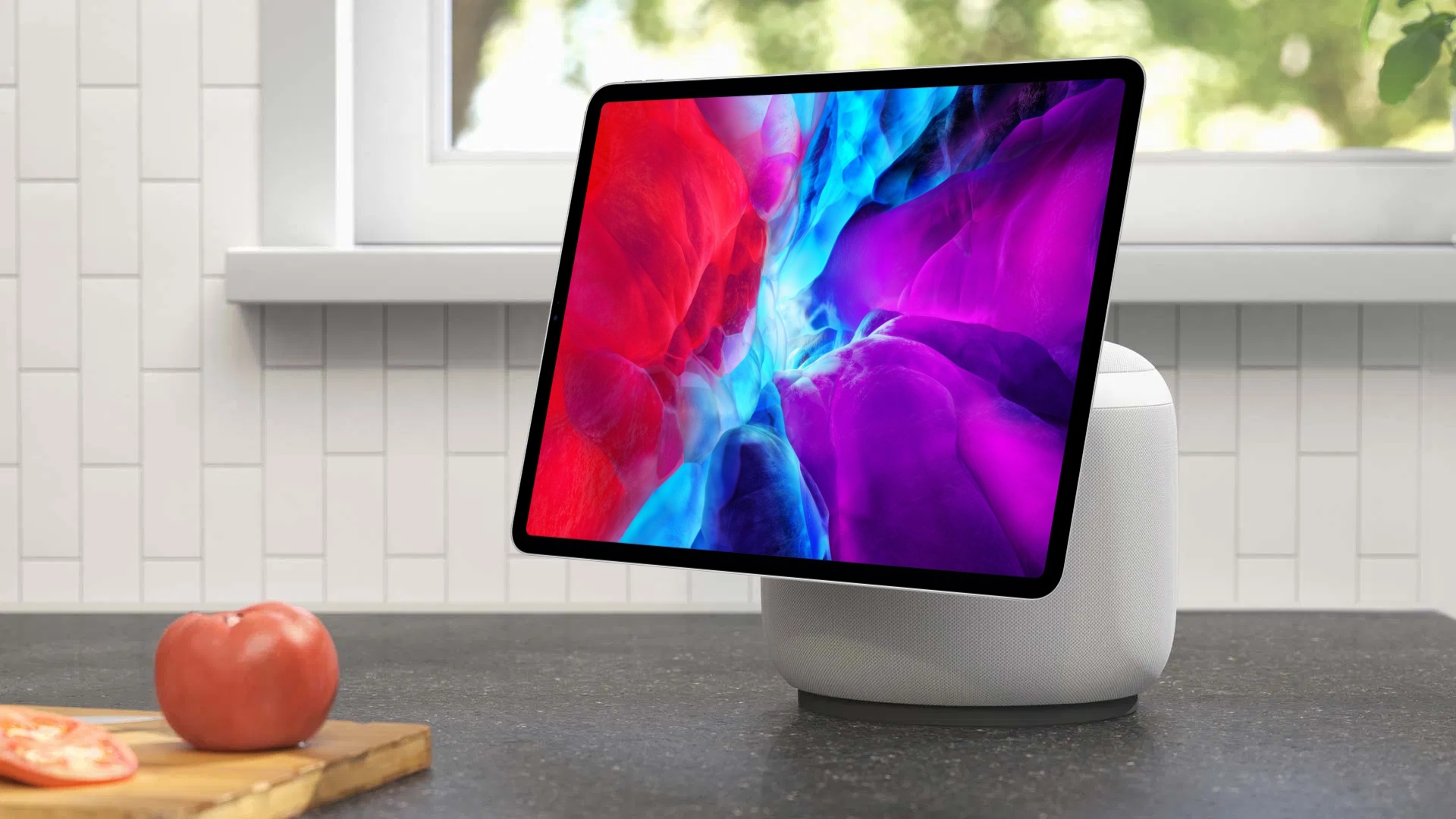 The rumor: Apple is working on new, combo versions of the HomePod, according to Mark Gurman (89.1% accurate).

Our take: Apple’s future HomePods sound like a stark departure from the smart speaker category they’ve explored historically. I’ll be honest–the robotic arm HomePod/iPad combo sounds pretty cheesy. I just hope it won’t look like what I’m imaging in the header image, though…