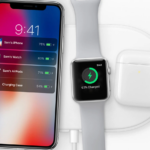 Gurman: Apple is still working on a ‘multi-device’ wireless charger 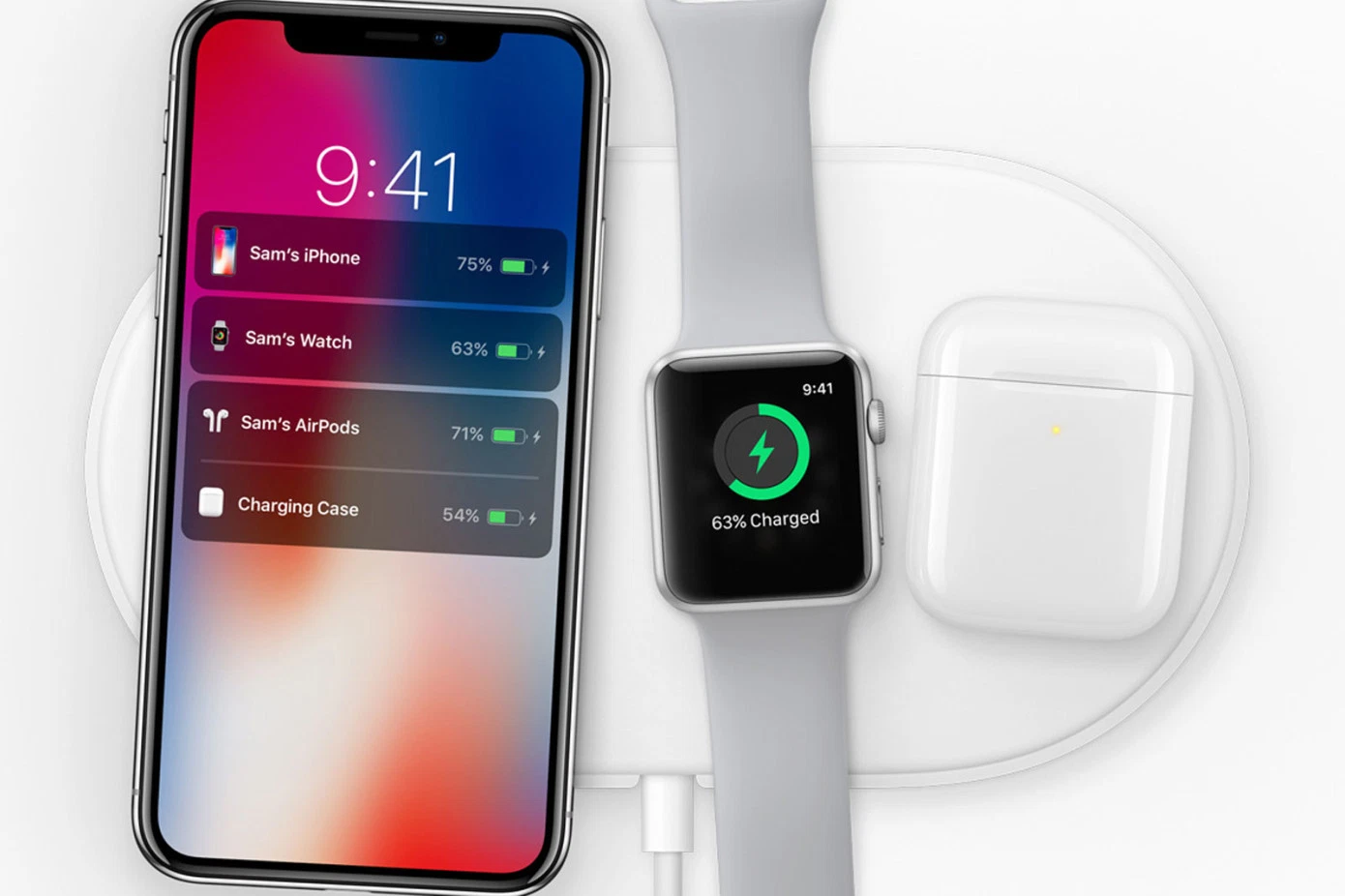 Gurman: Apple is still working on a ‘multi-device’ wireless charger

The rumor: Apple is still working on an AirPower-like charging device years after officially canceling the product, according to Mark Gurman (87% accurate, via Power On).

Our take: We’ve been hearing about this AirPower follow-up for years…but still nothing palpable has come of the rumors. Not to mention that Apple sells MagSafe duo already. I would love a nice-looking 3-1 charger with Apple’s first-party tech: I’m just not convinced it’s happening.