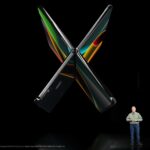 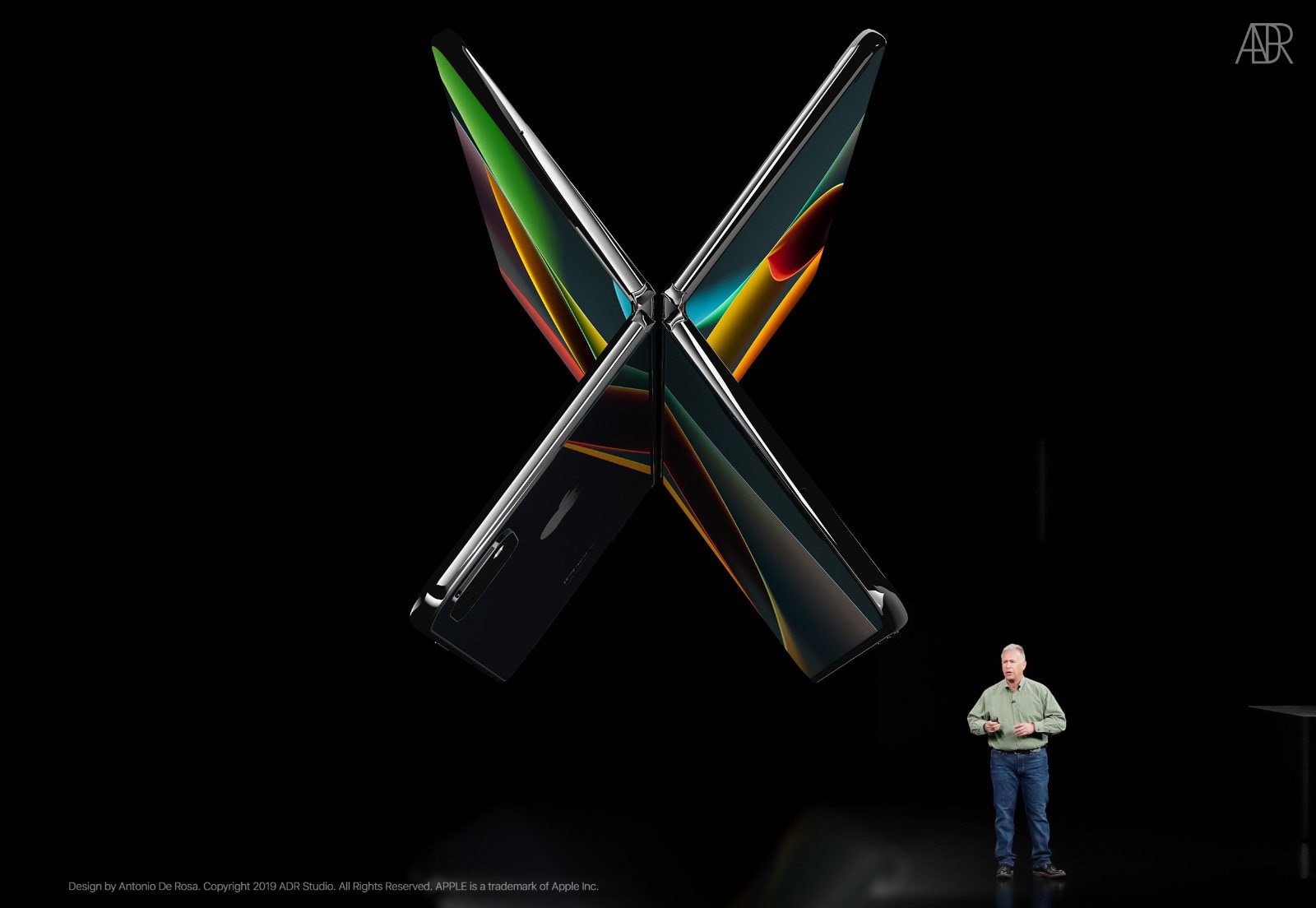 The rumor: Apple is actively working on a foldable iPhone, but it won’t be coming anytime soon, according to Mark Gurman (89.1% accurate, via Power On).

Our take: I’m still not sold on foldable phones as I’ve yet to be impressed by anything I’ve seen on the market so far. Broadly, I think they’re a gimmick for people that are bored of the traditional smartphone design—and while I get that—it’s not for me. I think Apple will have to come up with a killer design and feature set to make something like this gain mass appeal.