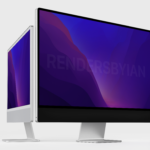 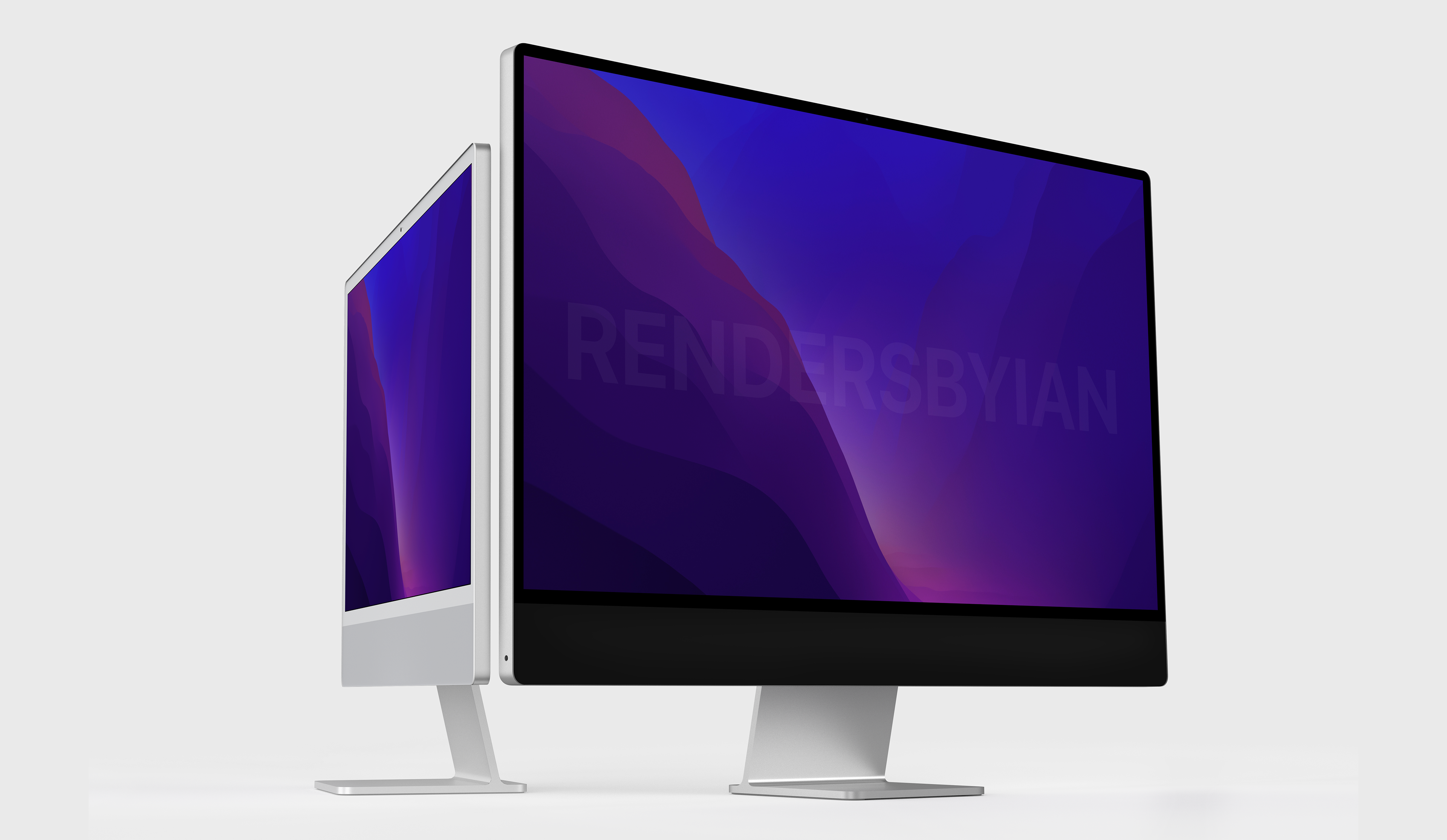 The rumor: Amidst rumors that the larger iMac is officially dead and there won’t be an iMac Pro…Mark Gurman (86.4% accurate, via Power On) believes otherwise.

Sam’s take: I’m extremely split on this because I can fully see Apple going either direction here. In one hand, the iMac is an iconic line and situates itself as a good middle-ground between a MacBook Pro and Mac Pro. On the other, that’s precisely where the Mac Studio and Studio Display sit now, too. But the iMac, as an all-in-one, is an iconic brand at this point that so many people know and love. Yet you could argue that’s why the 24-inch colorful iMac exists, though…