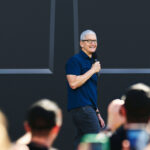 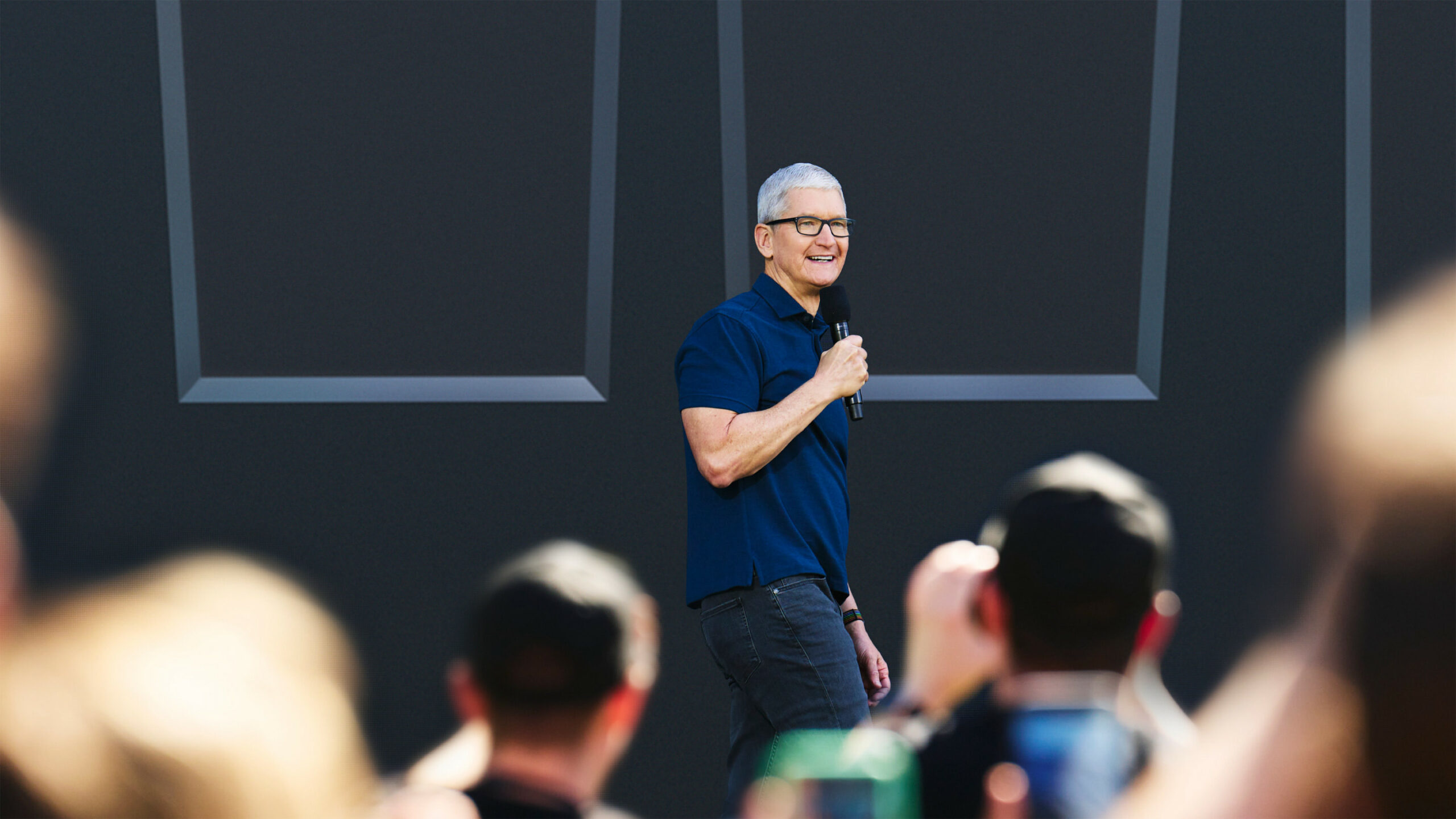 The rumor: We are just half a year away from seeing Apple’s next major product unveil, according to Ming-Chi Kuo (72.5% accurate).

Sam’s take: Honestly, this sounds like a pretty realistic timeline at this point. As much as I want to see it announced this year…a standalone media event for something this big does sound appropriate. That being said…the Apple Watch was announced at the end of an iPhone event in 2014…so perhaps we see a glimpse of this headset sometime this September?