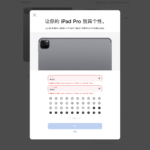 In China, you can’t engrave over 1,000 words on Apple products…including characters for “human rights” & “8964” 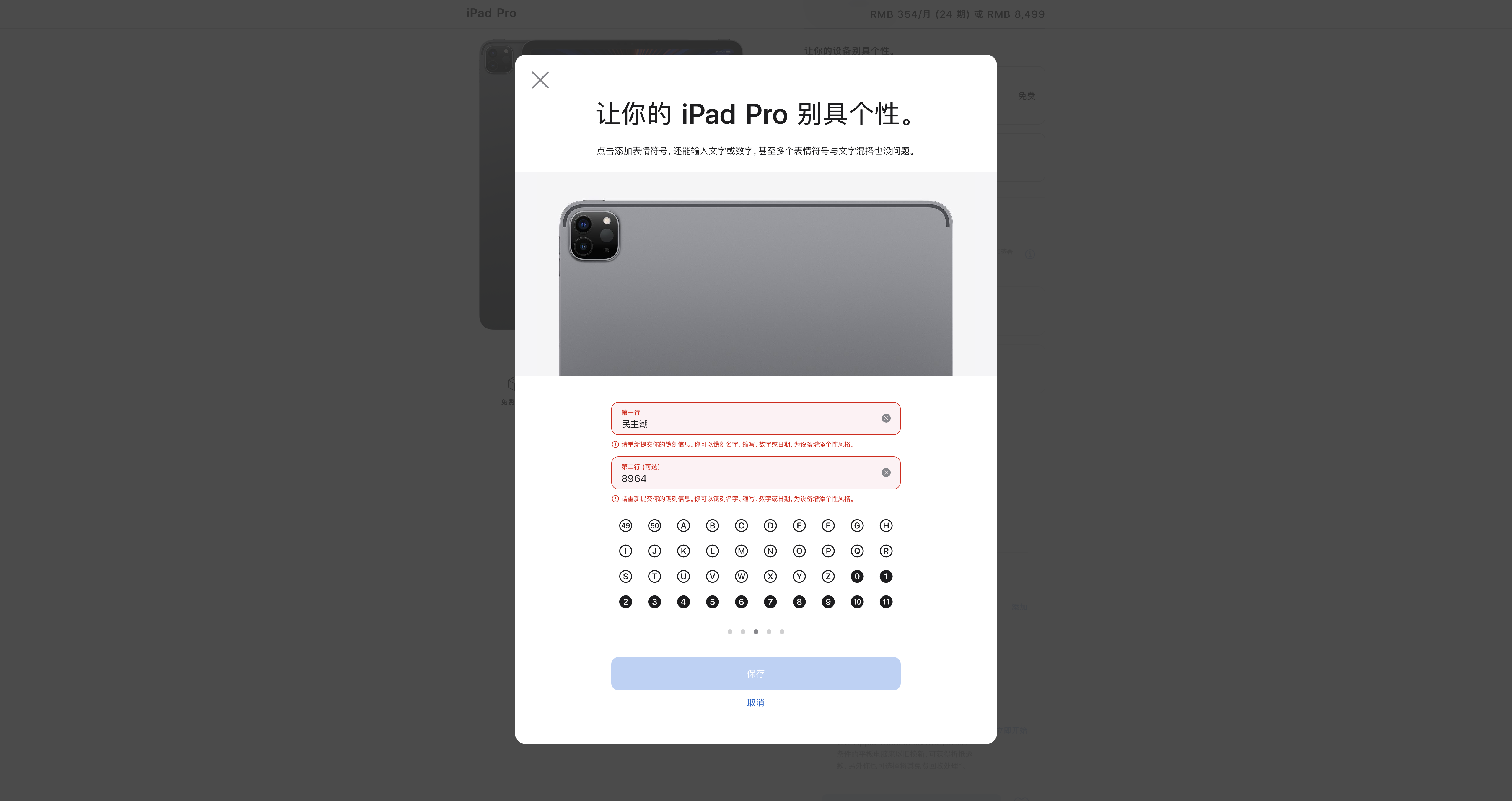 In China, you can’t engrave over 1,000 words on Apple products…including characters for “human rights” & “8964”

The news: A new report from The Citizen Lab highlights the wide variety of words and phrases…and even a number…that you can’t engrave on Apple products in Mainland China.

Our take: Operating in China is simply a catch-22. But what’s odd is that Apple has censored more than what is necessary to operate there. In response, Apple replied here, saying “We handle engraving requests regionally. There is no single global list that contains one set of words or phrases. Instead, these decisions are made through a review process where our teams assess local laws as well as their assessment of cultural sensitivities. We revisit these decisions from time to time. While those teams rely on information from a range of sources, no third parties or government agencies have been involved the process.”