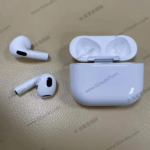 In split from others, Kuo says no new AirPods at March event 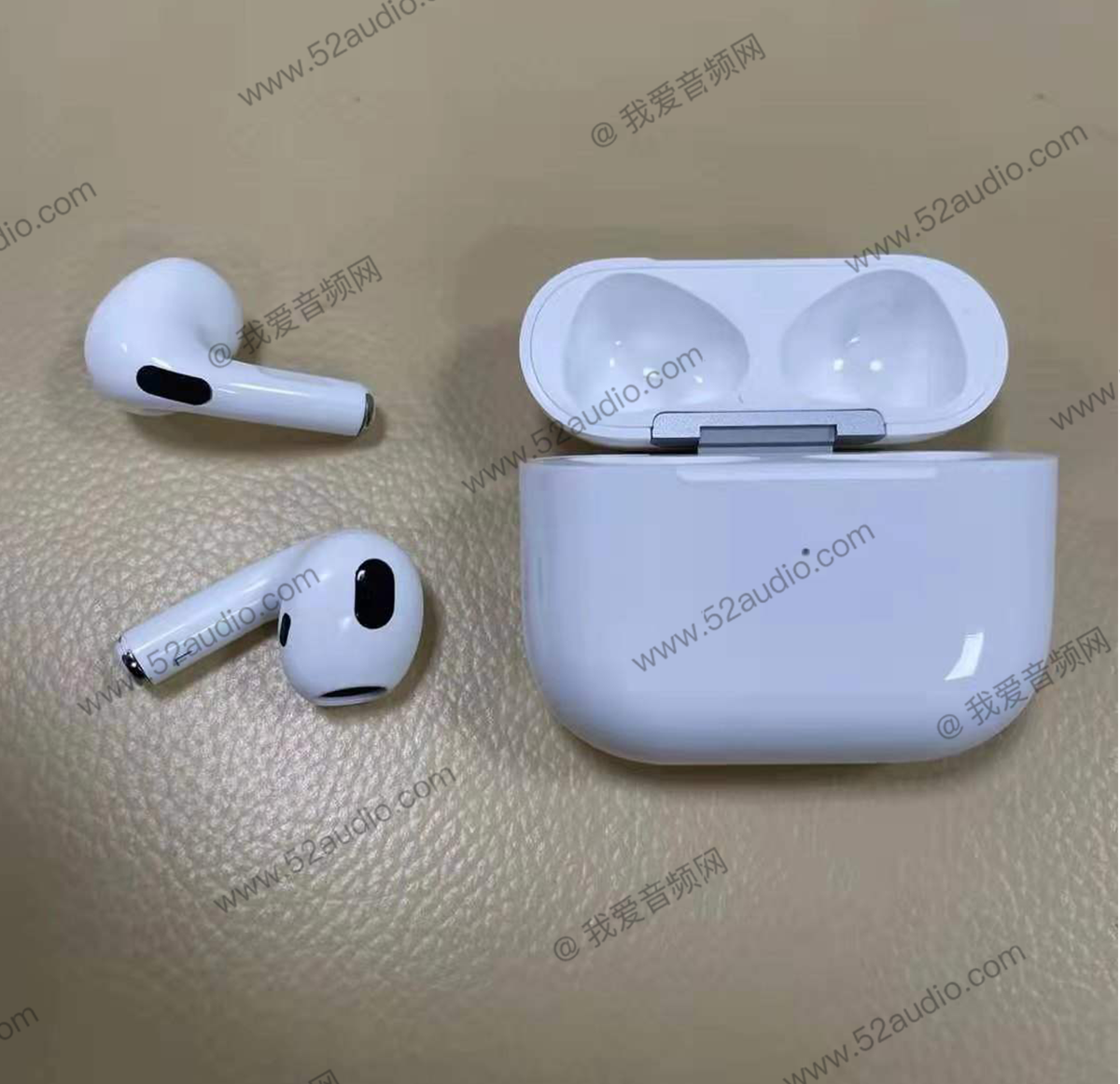 In split from others, Kuo says no new AirPods at March event

The rumor: Apple’s third generation AirPods are not coming at Apple’s March event, according to Ming-Chi Kuo (76.6% accurate).

Our take: I think Kuo is wrong here because his track record lower than both Kang and Prosser. Odd to see him go against two higher-rated sources, but perhaps he is referring to AirPods Pro 2, instead?