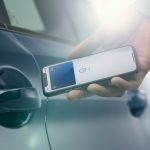 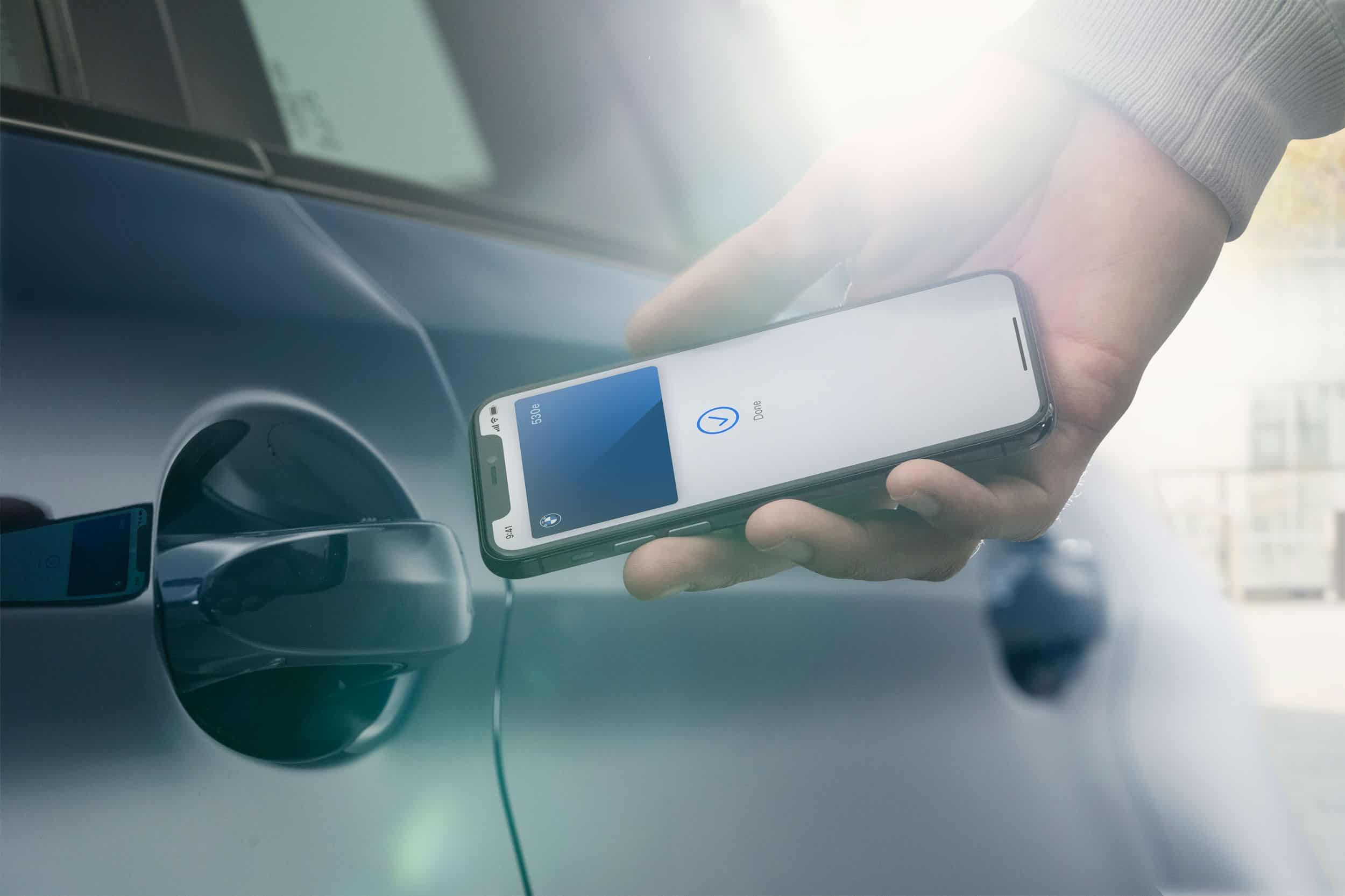 The news: Apple plans to publicly release iOS 13.6 in the near future and have made the full changelog available for viewing.

This update also includes bug fixes and other improvements.

Some features may not be available for all regions or on all Apple devices. For information on the security content of Apple software updates, please visit this website: https://support.apple.com/kb/HT201222