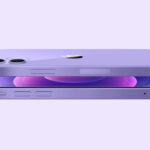 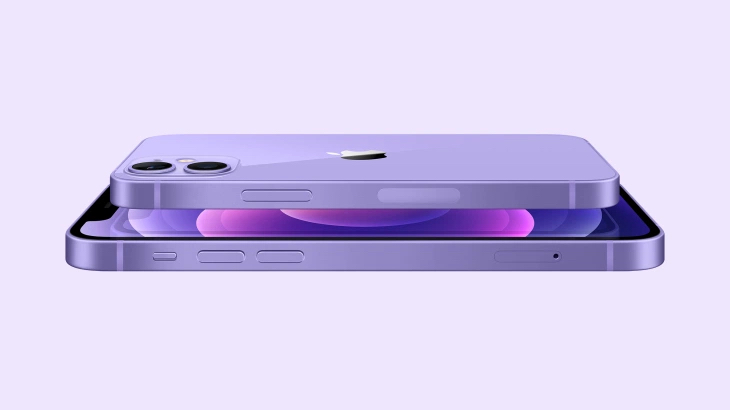 The news: The third beta of iOS 14.6 has been released to developers.

Our take: Considering there is almost 0 forward-facing changes so far in iOS 14.6, it definitely feels like Apple is holding a lot back for a larger release in the future (e.g. Apple Music HiFi hidden until publicly announced).