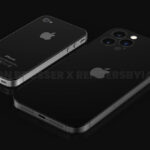 iPhone 14 Pro may feature more RAM than ever before 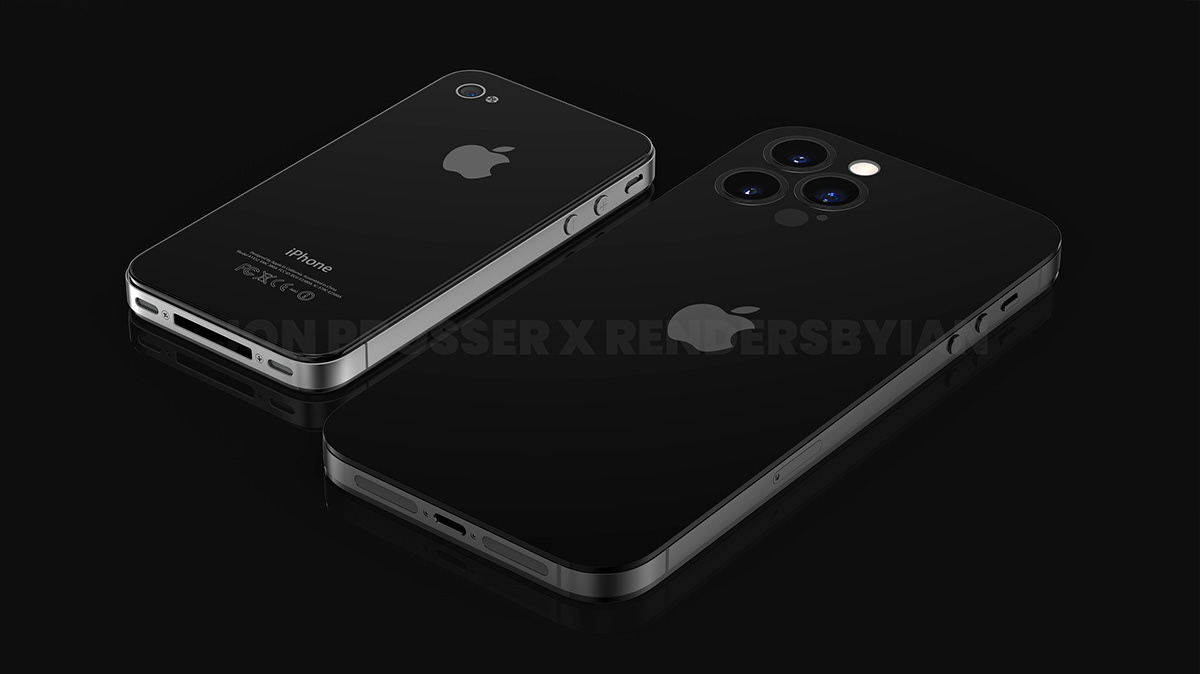 iPhone 14 Pro may feature more RAM than ever before

The rumor: Apple will be upgrading the RAM on iPhone 14 Pro significantly, according to a slightly sketchy report from leaker yeux1122 (not yet tracked).

Here’s what the source says…

Ian’s Take: While the source’s track record does not inspire much confidence, an upgrade in RAM capacity makes a lot of sense and I could see it happening. The iPhone 14 Pro is widely expected to feature the highest megapixel count by far in any iPhone, and that requires a lot of memory. RAM has never been a problem on iPhones because of the optimization done in iOS, but this new camera hardware could require a push up.