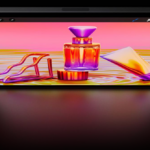 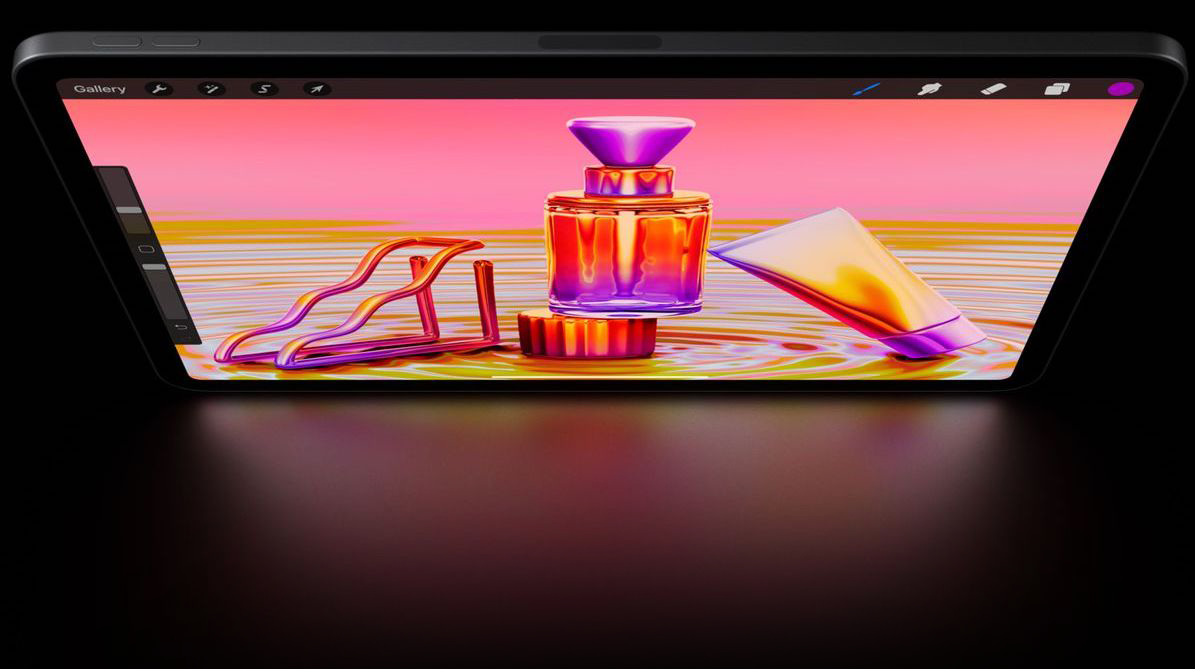 The report: Apple will not release devices that require new sized Mini-LED displays in 2022, according to Ming-Chi Kuo (72.5% accurate).

Ian’s Take: Kuo and Young, two very reputable sources, agree that the 11-inch iPad Pro will not get a Mini-LED display this year. This is disappointing as it seemed that Apple was finally starting to make their smaller devices equal to their larger devices (ex. iPhone 13 Pro vs. Pro Max, 14-inch MacBook Pro vs. 16-inch). While I agree with Kuo on the iPad Pro, I don’t agree with him on the upcoming ‘Studio Display Pro.’ I believe that if Apple wants to release a display in the $3000 range, it has to feature Mini-LED. It looks like we won’t have to wait long to see this display: Ross Young says it could release as early as June.