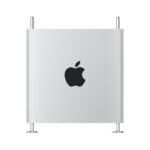 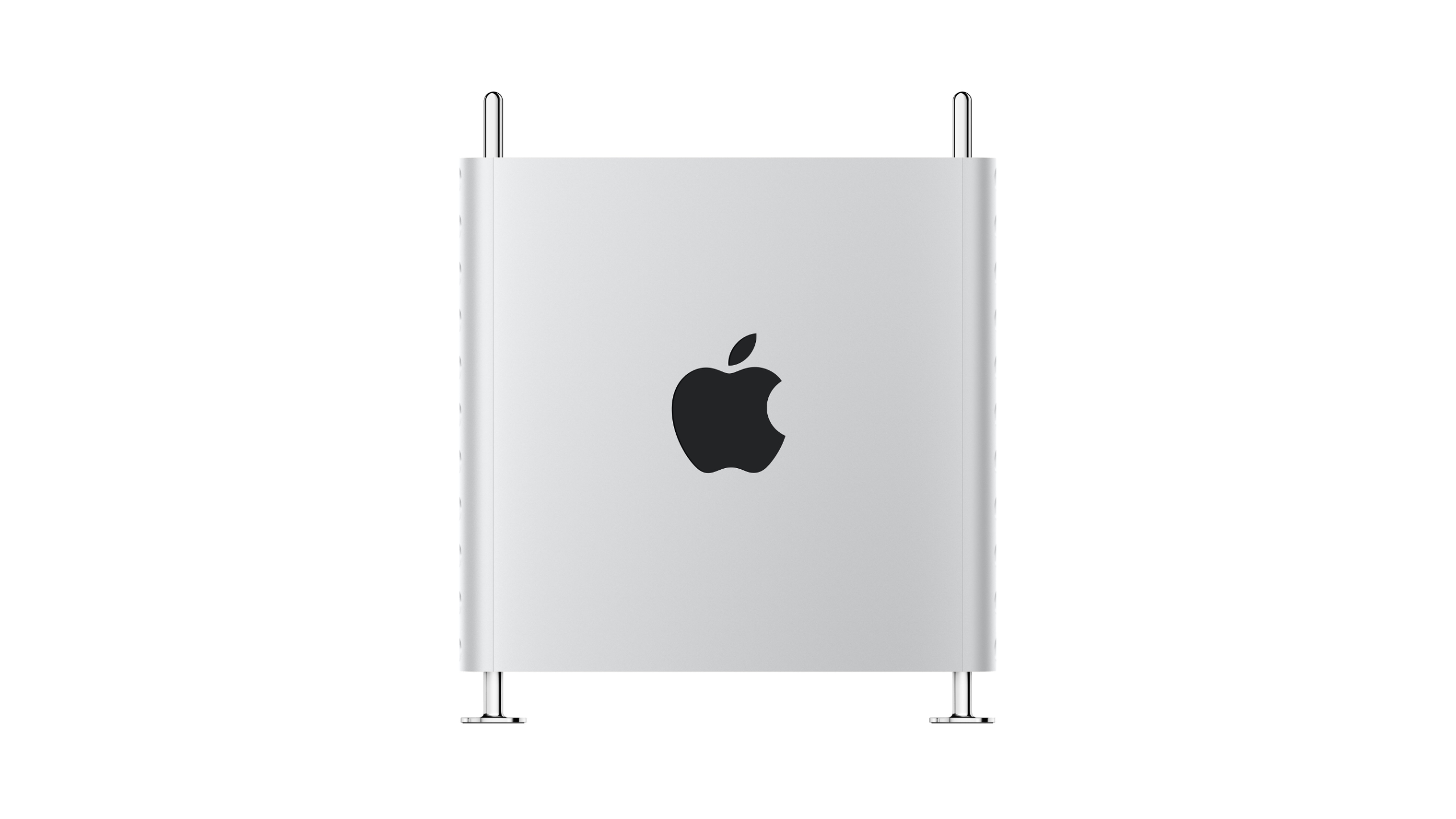 The rumor: After updating the entire MacBook lineup with Apple Silicon next week, Apple has even more ambitious plans for some of its desktop models, according to Mark Gurman (88.3% accurate).

Our take: Gurman, who is known for his credible track record, alluded multiple times in this piece that Apple Silicon equals greater power efficiency in the same (or less) amount of space. If Apple can seriously take the behemoth that is the Mac Pro and make it just as powerful in half the original footprint…that says a lot about what Apple Silicon will enable.