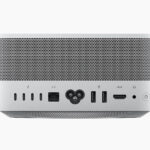 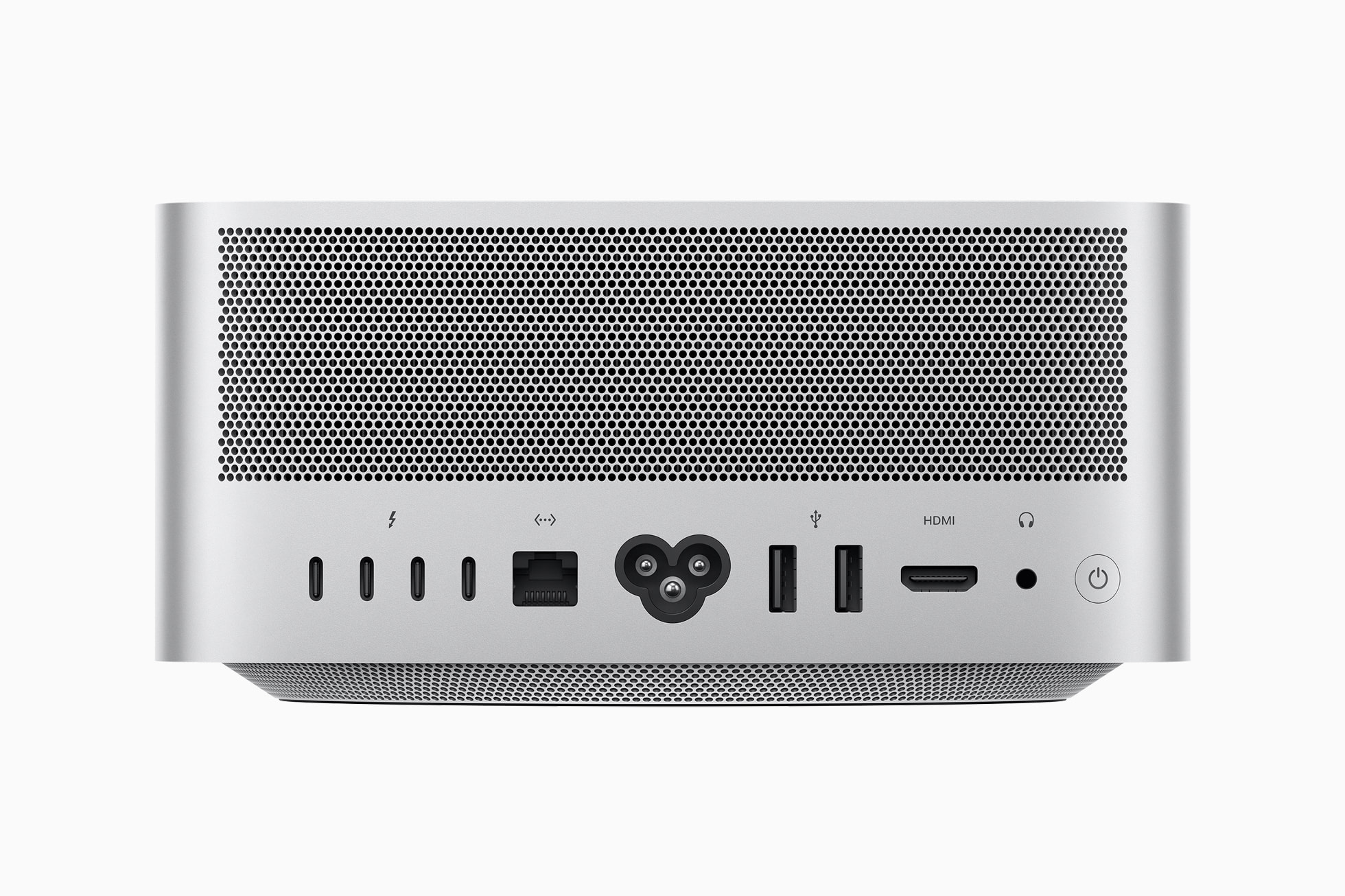 The news: Apple announced the all-new Mac Studio desktop at their March 8 Peek Performance event…but now we’re taking a closer look at some tidbits you should know.

Sam’s take: How does the M1 Ultra weight 2 pounds more than M1 Max? Am I the only one that finds this fascinating? But considering that most people will set this on their desk and never move it…I don’t think this weight difference actually matters. I’m also really grateful there’s a speaker on here as someone who probably relies on my built-in Mac speakers too much.