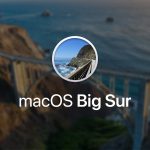 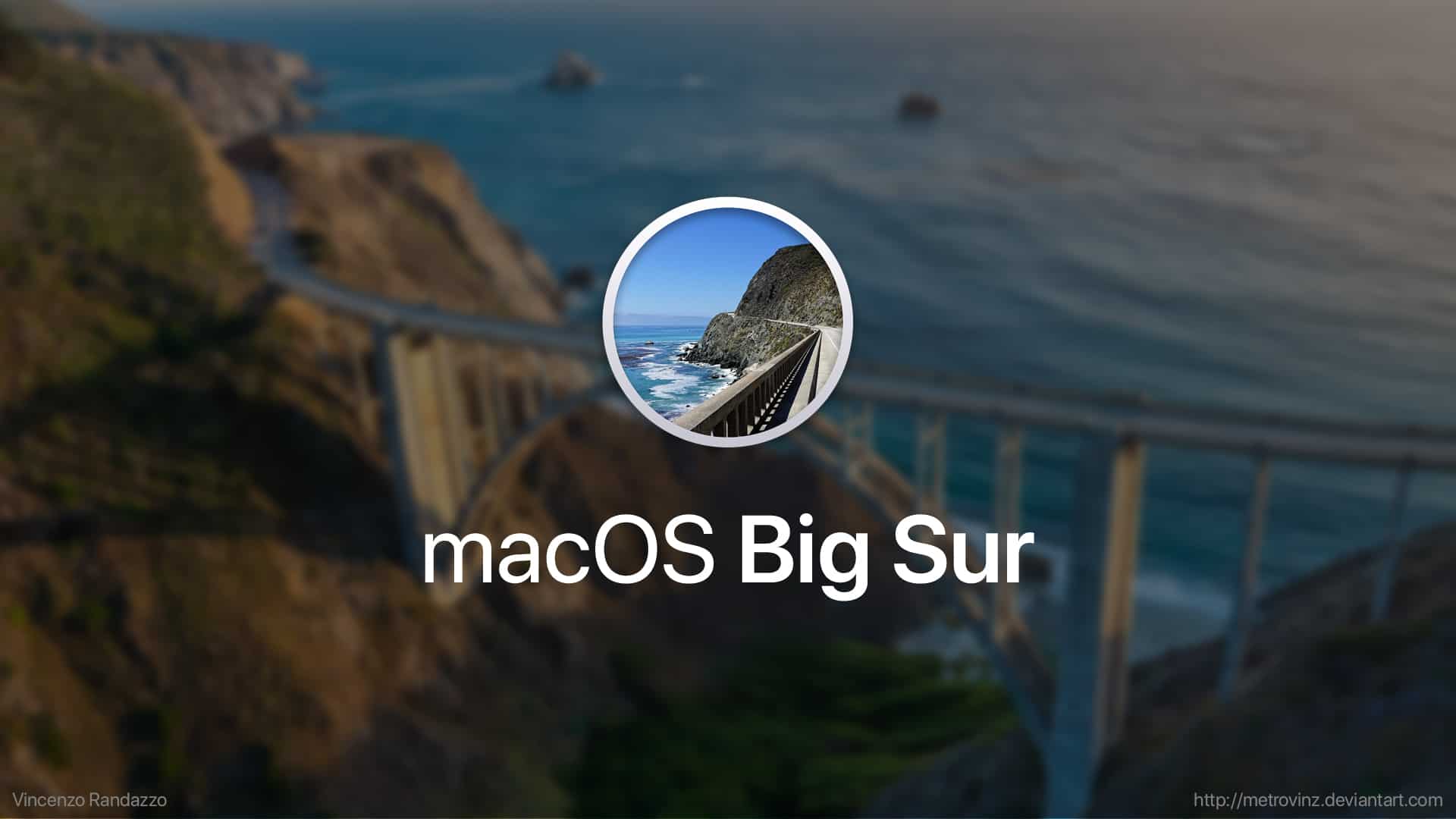 The news: The next macOS update has potentially been revealed by Lovetodream (9o.5% accurate).

Our take: These leaks appear to have originated from a source on Weibo, and it’s unclear if these are just predictions or hard intel. We’ll see in a few hours.