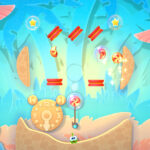 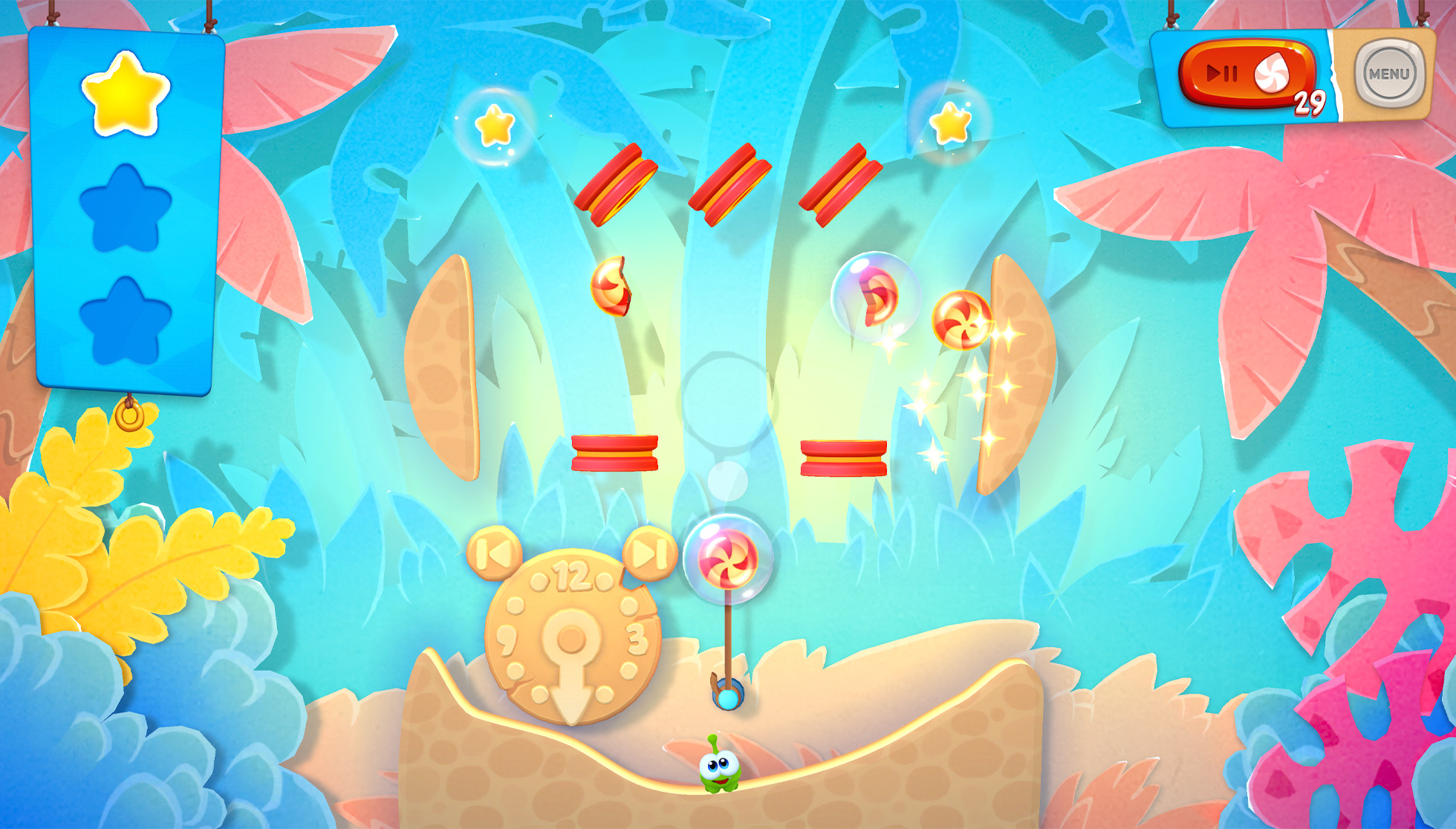 Our take: I’ve asterisked the most exciting additions to Arcade above. I haven’t resubscribed yet since my free trial, but damn does Cut the Rope Remastered look wonderful.