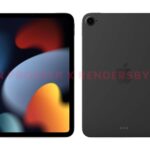 Redesigned iPad mini may have USB-C & A15 processor 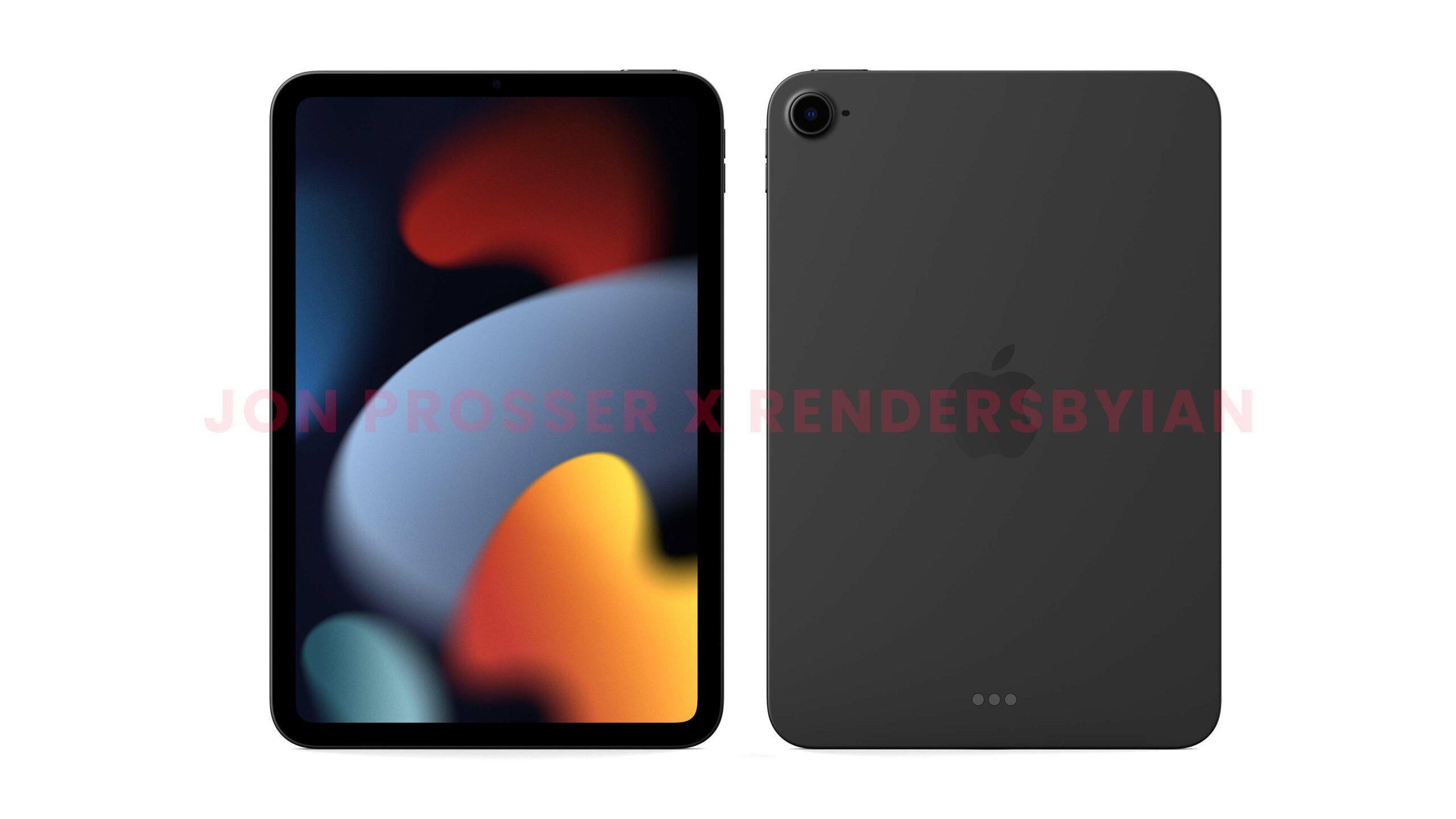 Redesigned iPad mini may have USB-C & A15 processor

The rumor: Apple is planning more radical upgrades to the next iPad mini than just the design, according to 9to5Mac (78.7% accurate).

According to their report, here’s what’s coming:

Our take: A new design. USB-C. A15 chip. Color me surprised that Apple is putting the most work they have ever put into an iPad mini after broadly ignoring it for years. And apparently it’s coming before the end of the year…