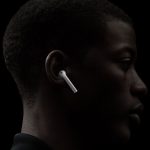 New AirPods not expected until early 2021 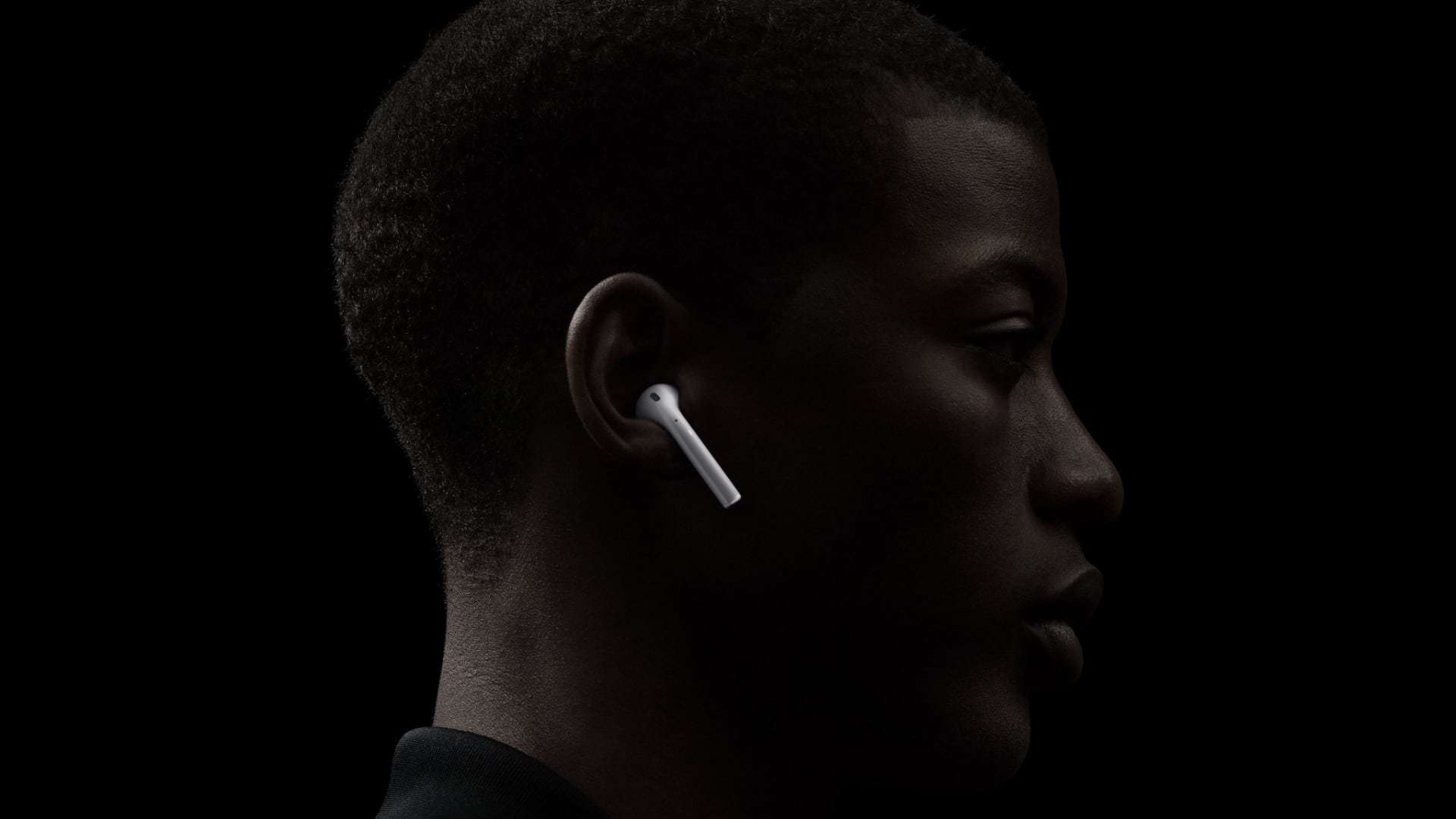 New AirPods not expected until early 2021

The rumor: Apple won’t be upgrading the standard version of AirPods until the first half of 2021, according to DigiTimes (61% accurate).

Our take: If you’ve been on the fence about buying new AirPods, it’s probably a good time to buy. I thought we might see some new ones later this year, but now it appears they aren’t coming until 2021. Oh well.