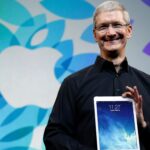 New iPhone, iPad and Mac rumored to launch at Apple event in March/April 2022 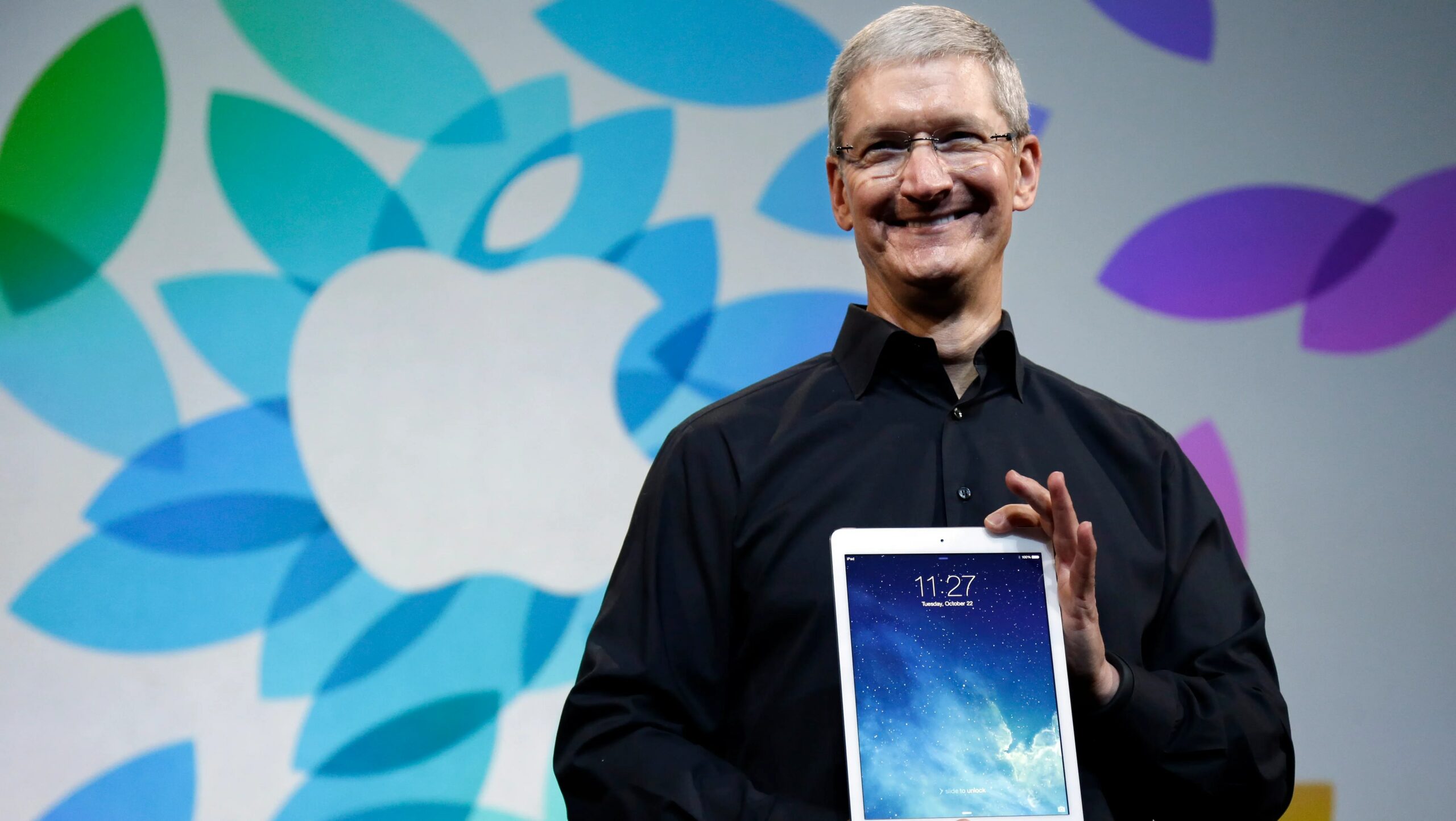 New iPhone, iPad and Mac rumored to launch at Apple event in March/April 2022

The rumor: Apple will be unveiling new products across 3 categories this Spring, according to Mark Gurman (87% accurate, via Power On).

Our take: We had heard previously about this new iPhone SE and iPad Air, but now it looks like a new Mac (likely a new Mac mini) is a sure bet, too. When it’s finally released, I have a feeling the new Mac mini will steal the show with its all-new design.