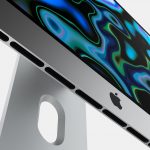 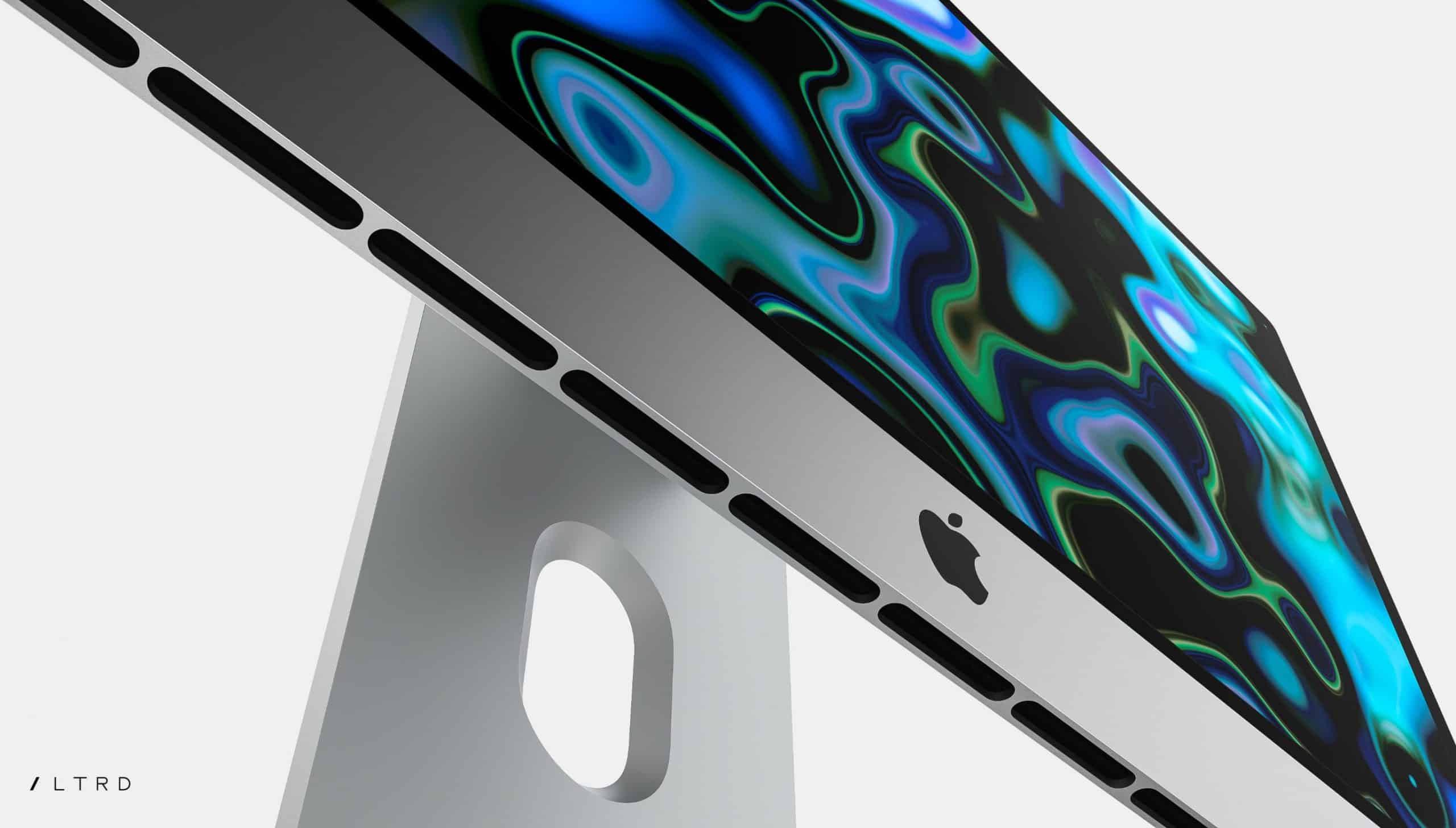 The news: While a redesigned iMac is still on track for release later in 2020, it won’t be happening at WWDC, according to Jon Prosser (81.3% accurate).

Our take: Especially with this WWDC being online-only, everything is a toss-up. Prosser has the slight edge on Dickson here, but Dickson has been leaking for much, much longer. I could see it go either way at this point.