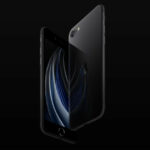 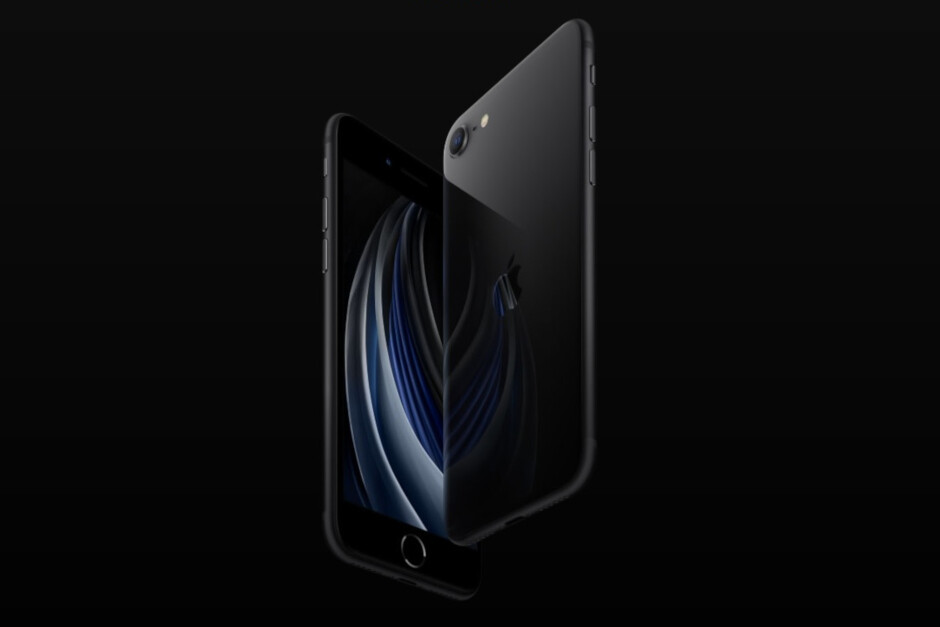 The leak: Apple is preparing to release new products soon, according to import data seen by 91mobiles.

Here’s what has reportedly been imported to India for testing…

Apple is said to hold an event to announce these new products in March or April.

Our take: Even more confirmation that a new iPhone SE and iPad Air are getting ready to launch. Curiously, 91mobiles also cites a new budget iPad, too. Considering that Apple just updated it in September, would we really see a new one this soon? I doubt it.