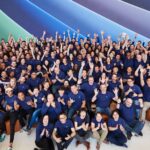 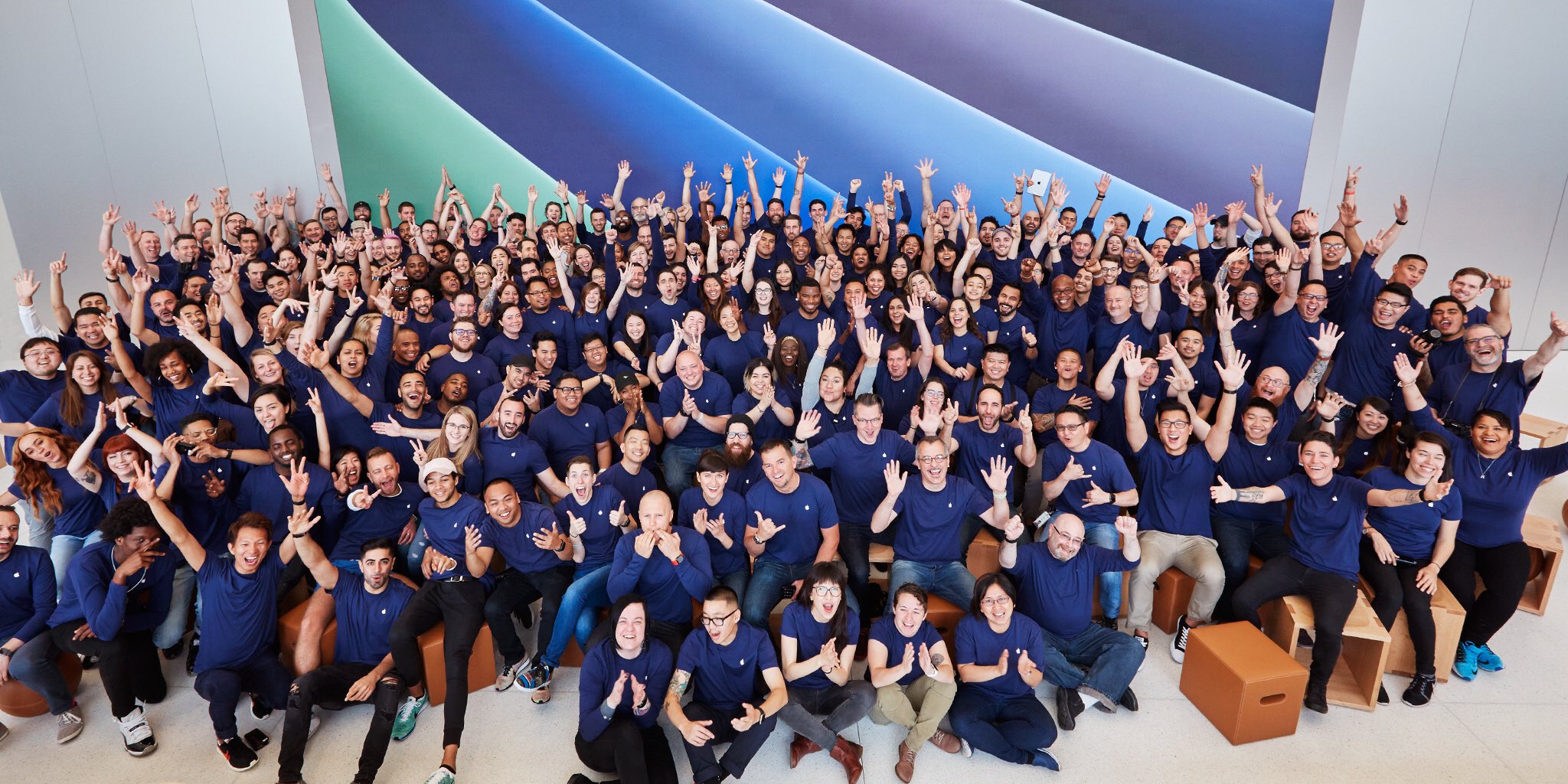 There are Apple retail employees concerned about low wages that are not in line with inflation, according to The Washington Post.

Ian’s Take: I fully support the employees planning on unionizing. Apple’s revenue has grown year over year, and employees are a large part of that. As retail employees sell more products, they make less money. Retail is an essential part of Apple’s business, and they deserve to be paid fairly.