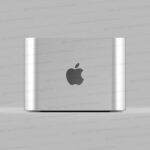 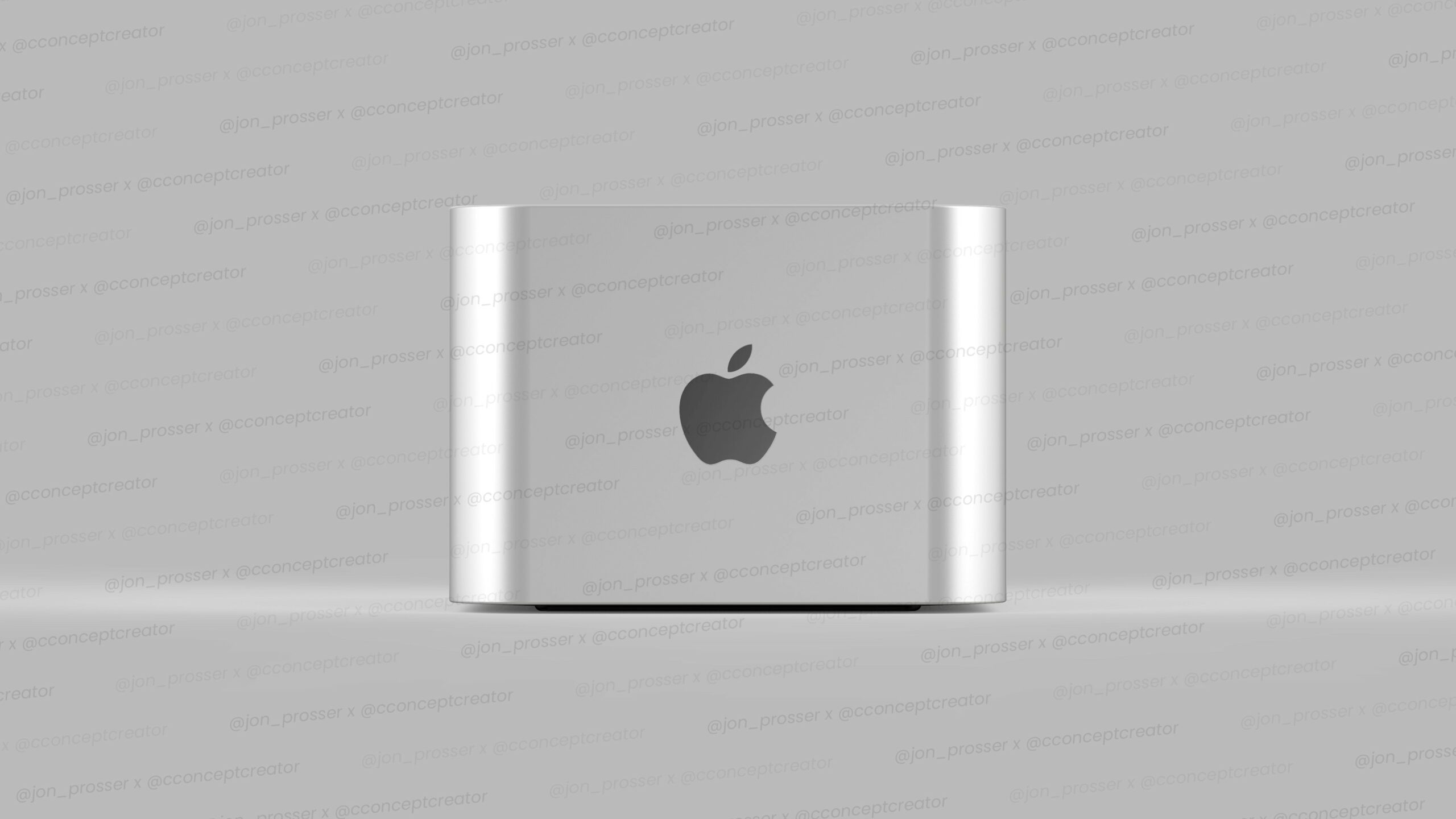 The rumor: Apple will segment the Mac mini into multiple lines for the first time later this year, according to Mark Gurman (85.5% accurate).

Our take: Apple is really leaning into the non-Pro and Pro strategy this year…and I think it’s a really good idea. Want something sleek and more affordable that gets the job done? Mac mini. Want more power in a bigger chassis? Mac mini Pro.