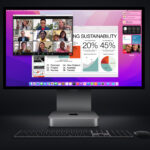 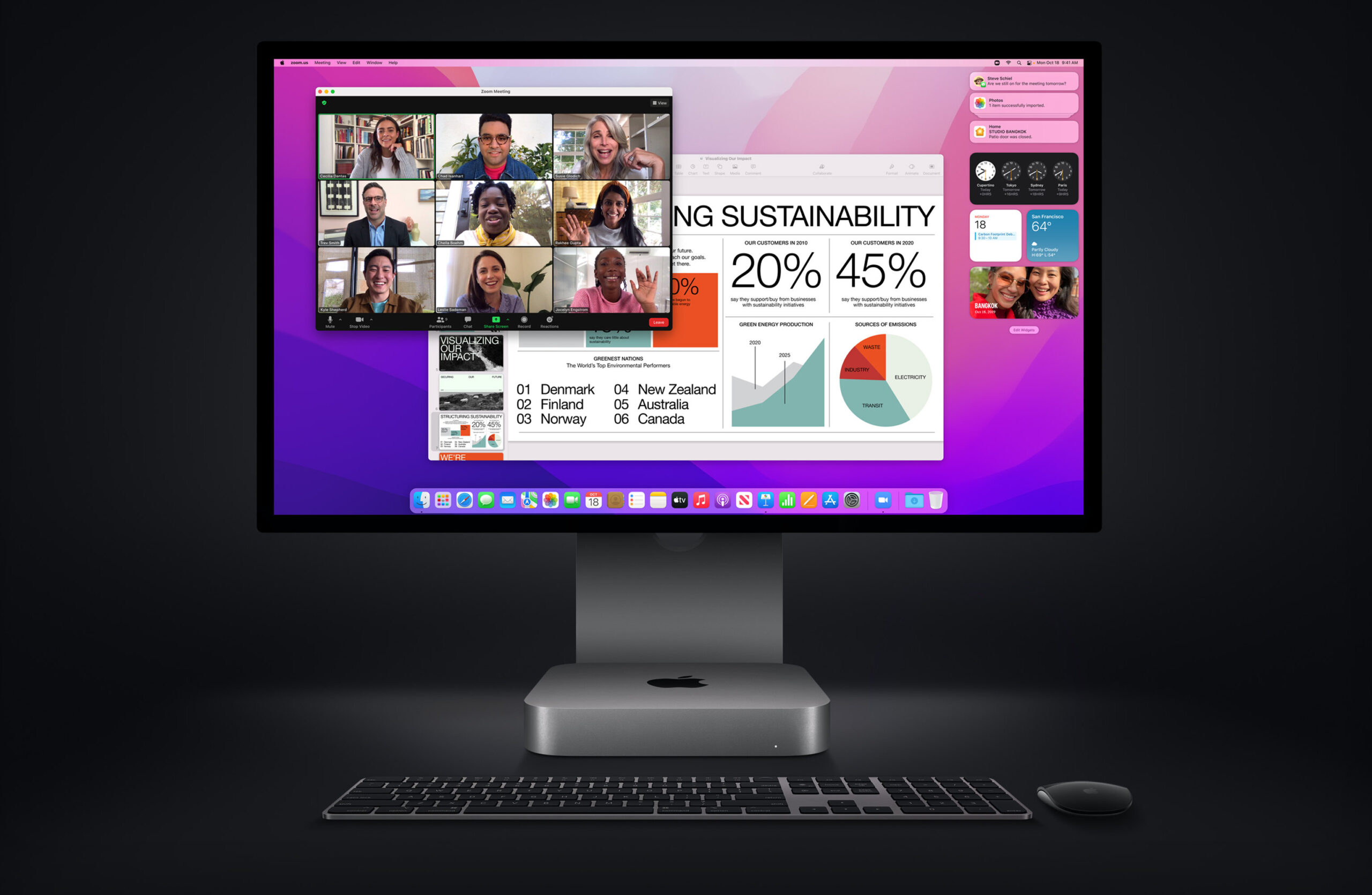 The rumor: The new Mac mini has been delayed till 2023 and is likely to keep the “same form factor design,” according to Ming-Chi Kuo (72.5% accurate).

Ian’s Take: It seems like we have been getting many conflicting rumors in the past week, and I do not know who to believe… I find it hard to believe that Apple doesn’t update the higher-spec Mac mini this year as the current model still features an Intel processor. Hopefully, as we get closer to release, sources will be in agreement.