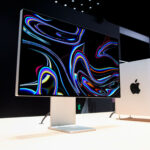 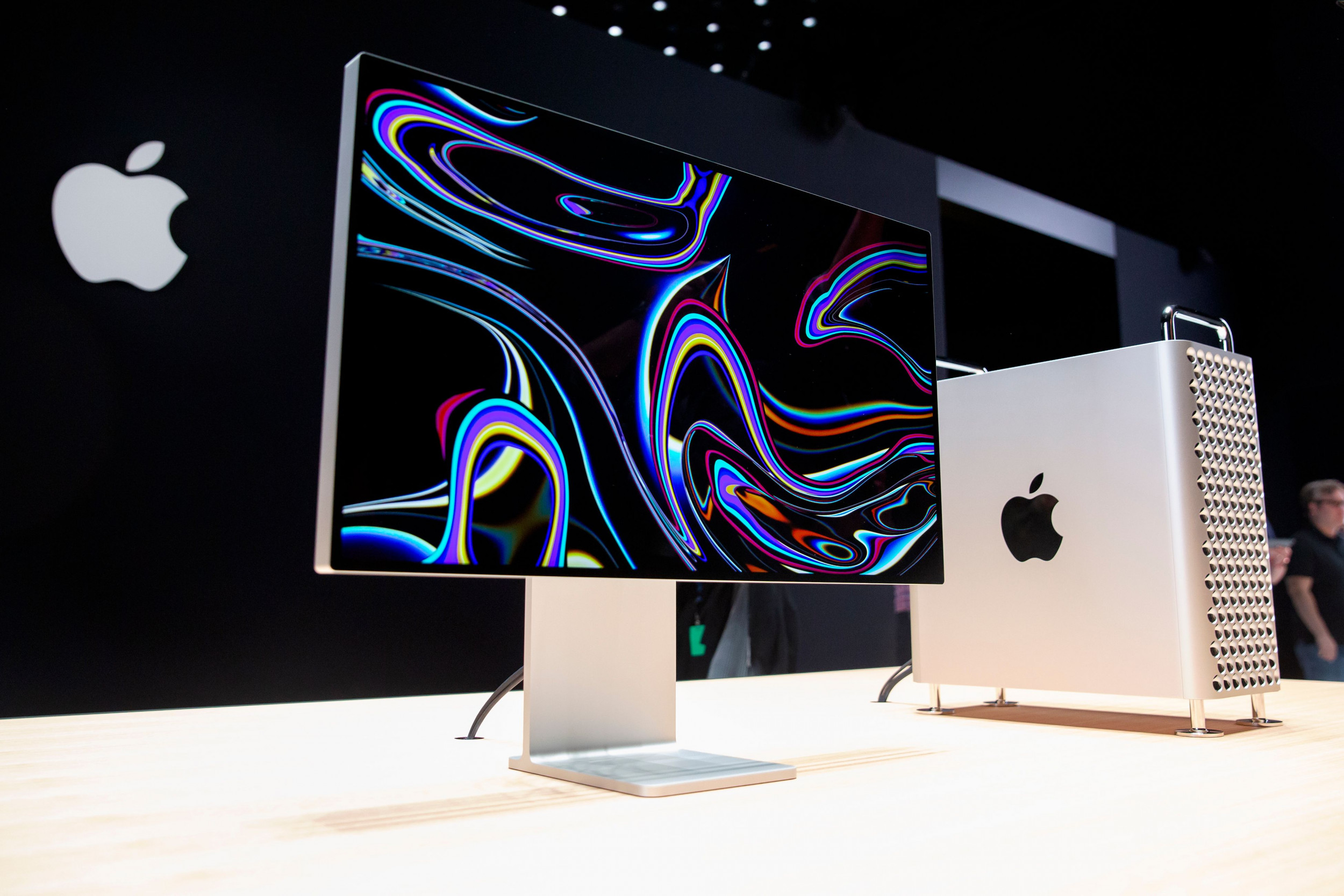 The rumor: Apple still has one Mac that hasn’t been updated with Apple Silicon, but not for long, according to Mark Gurman (86.4% accurate, via Power On).

Sam’s take: We assumed for some time that a new Mac Pro would launch this year, but Gurman seems to believe we’ll see not only that…but an updated version of the Pro Display XDR, too. As someone who uses the current-generation XDR, I’m really hoping for 120Hz ProMotion and a webcam, mic and speakers. Basically, a 32-inch ‘Studio Display Pro’.