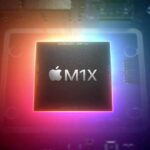 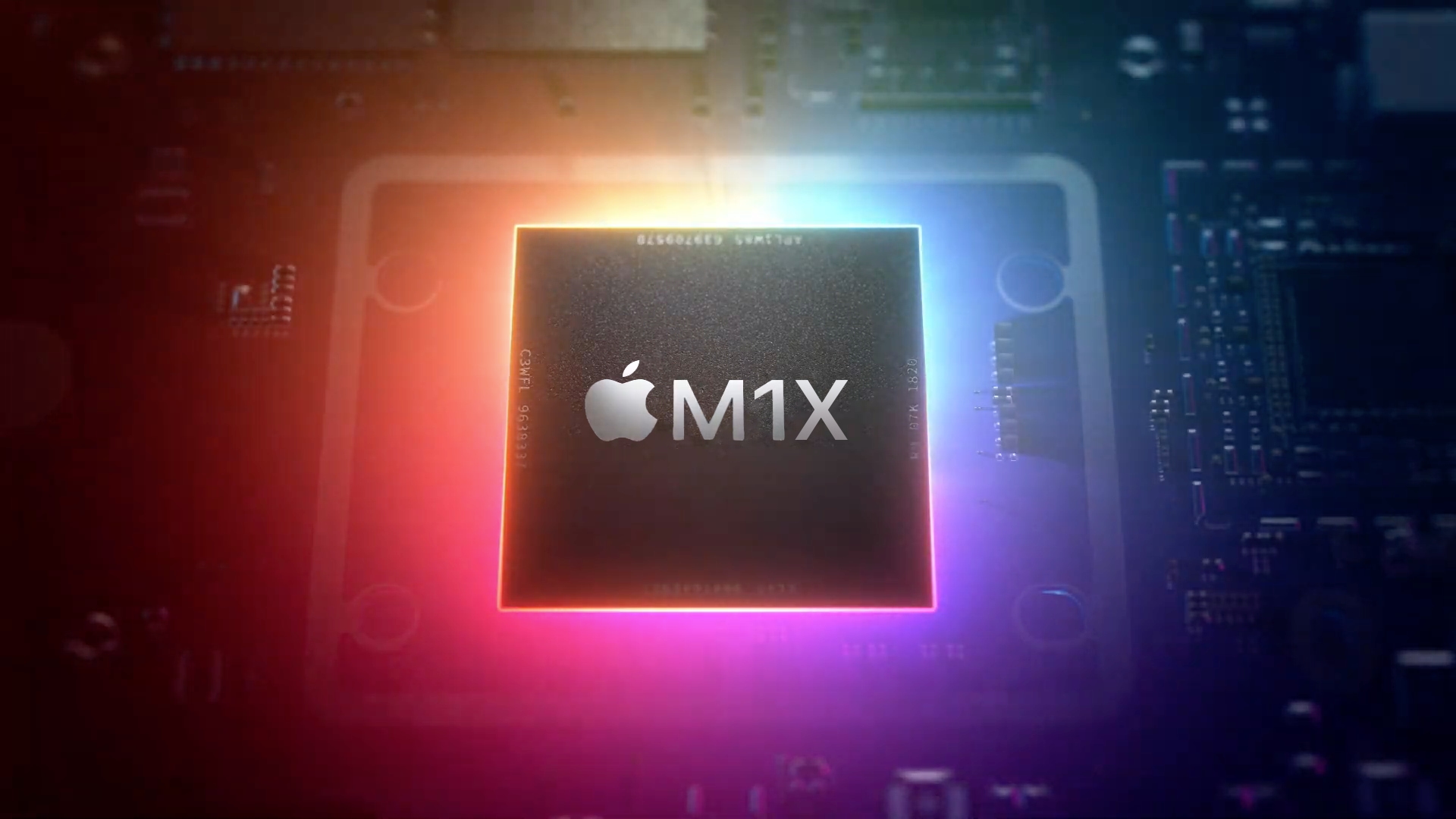 The rumor: Apple’s follow-up to the M1 processor will be quite the upgrade, according to Jon Prosser (78.2% accurate).

Our take: I canceled my order of a high-end iMac Pro after seeing these scores. I don’t think the future of resale for Intel Macs is going to be fun for anyone once the M1X Macs drop.