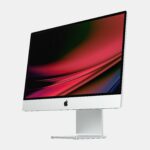 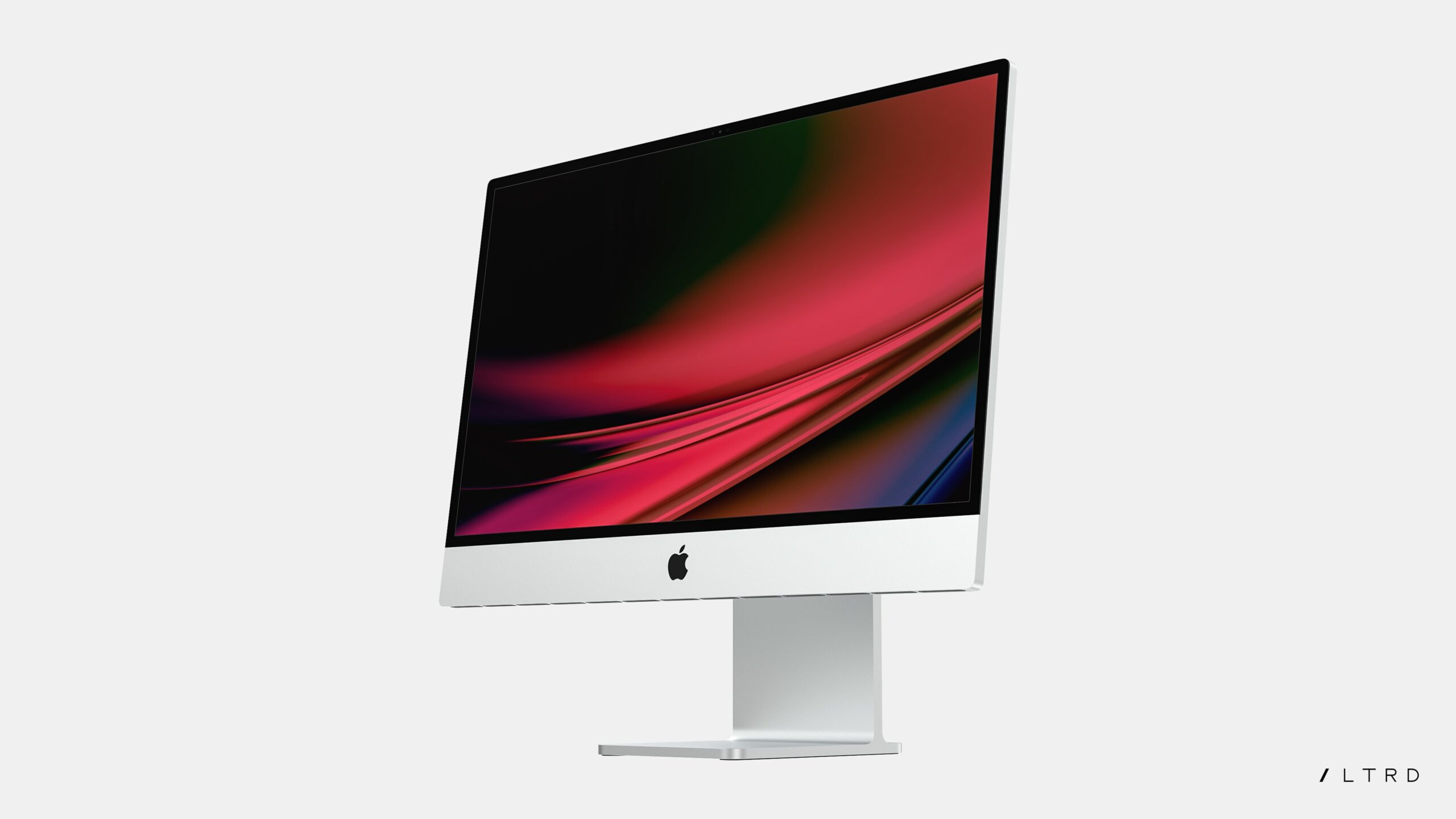 The rumor: Apple is planning to launch a revamped iMac with a modified A14 chip next year, according to The China Times (77.8% accurate).

Our take: While The China Times is not known for their solid track record, they have done pretty good this year with the claims they’ve made. Looks like we are only getting a new MacBook with Apple Silicon this year.