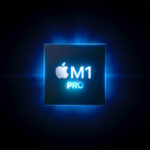 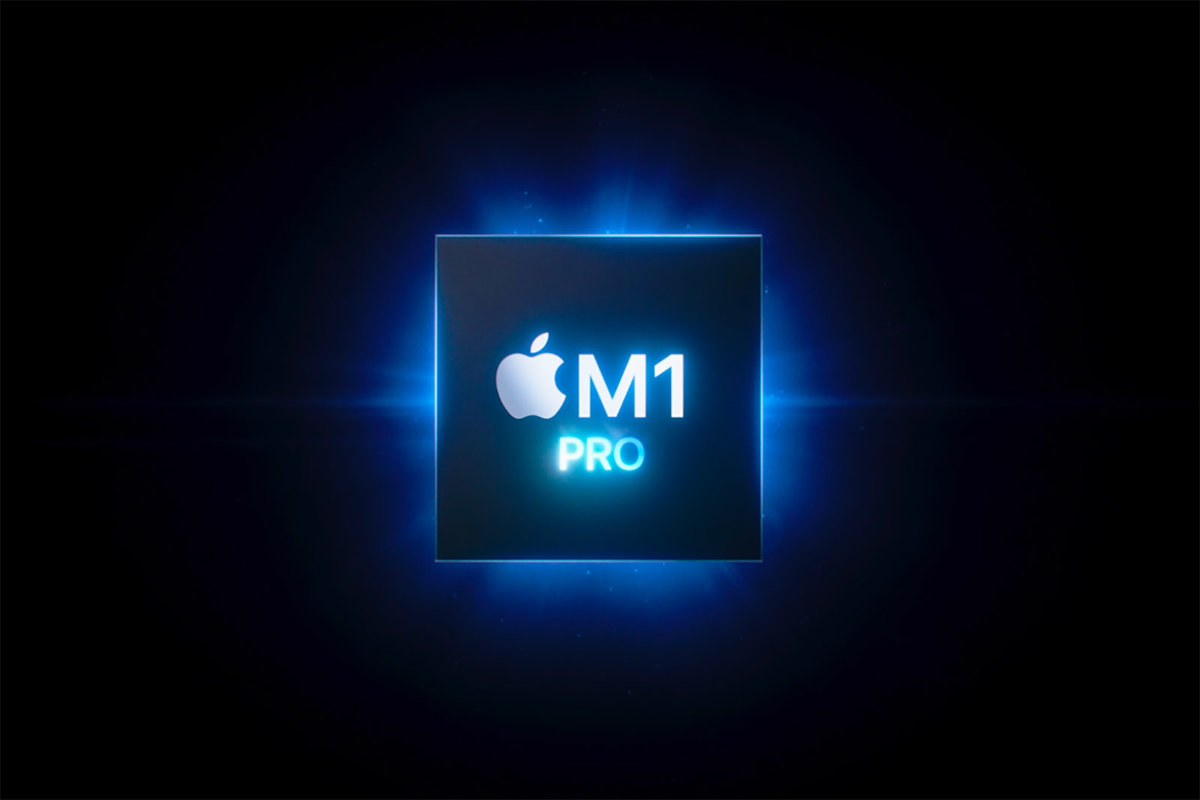 The rumor: Apple is planning to release new Apple Silicon every 18 months moving forward, according to the Taiwanese Commercial Times (not yet tracked).

Our take: This sounds reasonable to me, but Taiwanese Commercial Times doesn’t have a track record of any kind that I could find. If it is true, that means we’ll essentially be getting new M-series chips of some kind at least once a year, every year for some time. I’d bet on a tick-tock schedule: M_ the first year and M_ Pro/Max the following year.