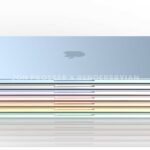 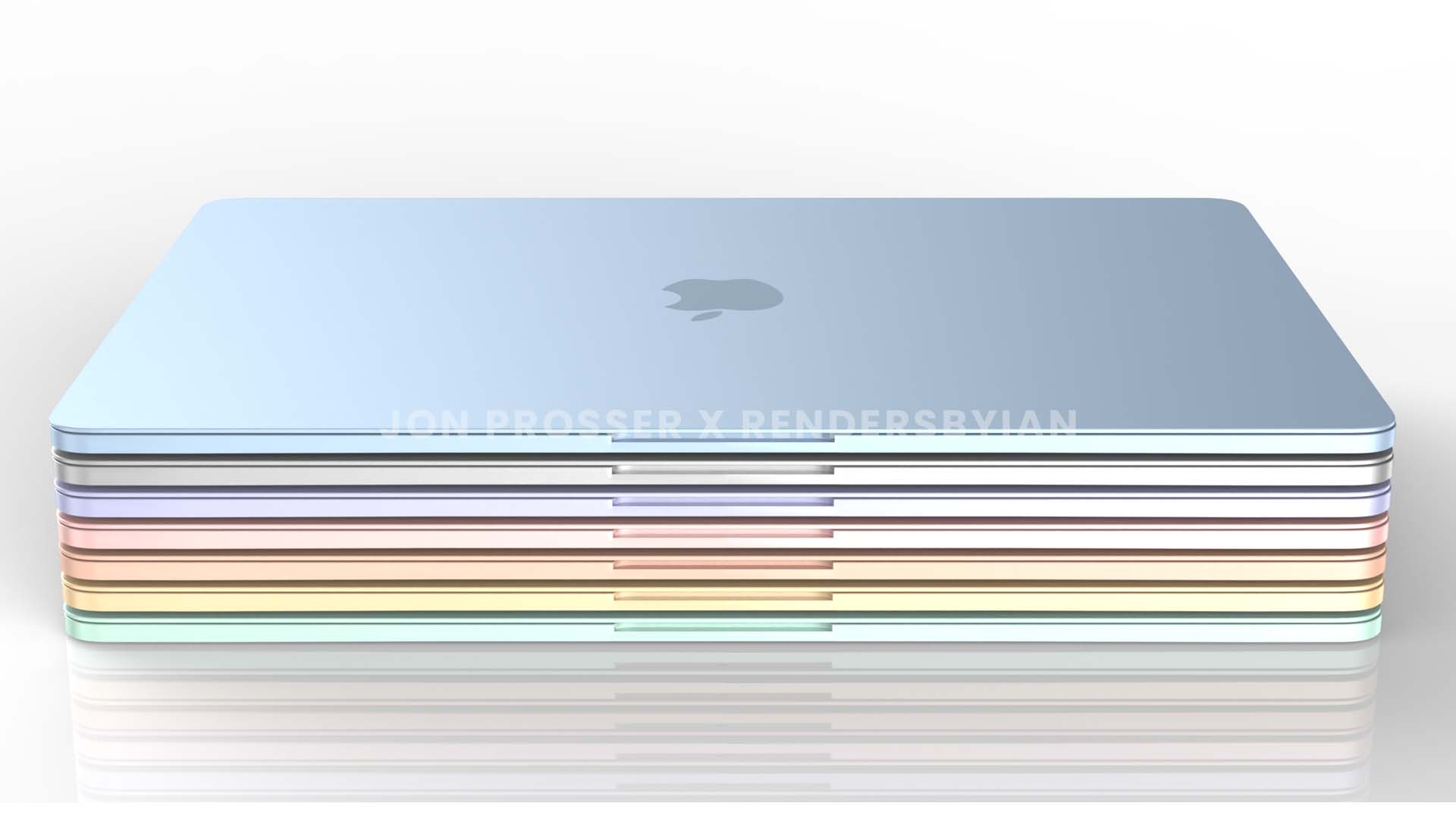 The rumor: Apple’s next major M-series chip is coming next year in a new MacBook Air, according to dylandkt (81.3% accurate).

Our take: dylandkt has a wildly good track record for these types of scoops, so I would bet on this being the case. Seems like M1/2/3 will be for consumer level hardware and M1/2/3X will be for pro devices.