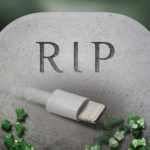 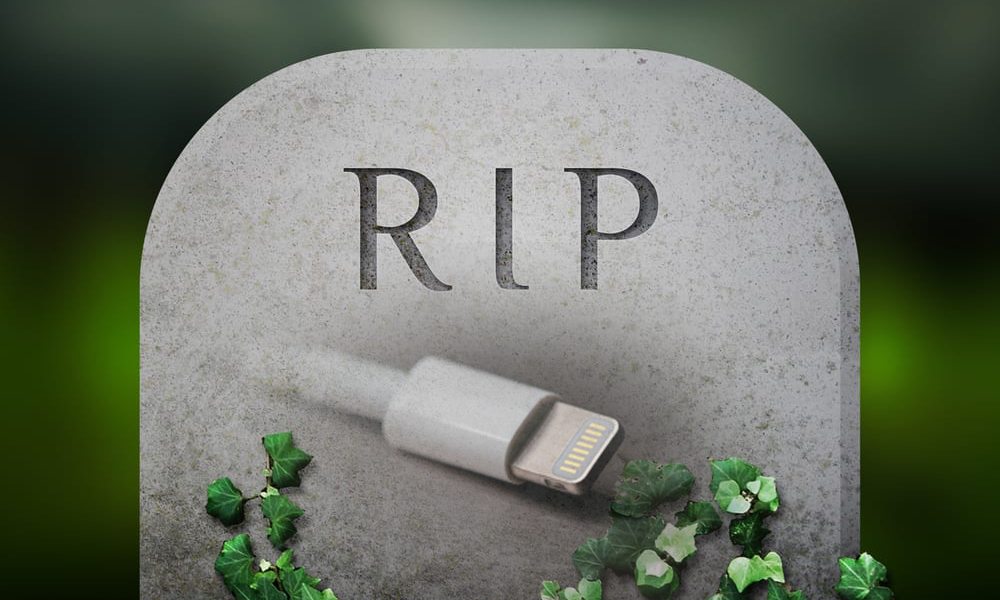 The rumor: After sticking with Lightning for a decade, Apple could finally make the switch to USB-C, according to Ming-Chi Kuo (72.5% accurate, source).

Ian’s take: While this is exciting news, I’m not that confident in its validity. We have heard from many sources that Apple’s long-term goal is a portless iPhone, and if they do make the switch to USB-C, it would only be for a few years (something uncharacteristic for Apple). I also believe that the Made For iPhone program (MFI) has a massive role in Apple’s persistence to keep Lightning. MFI is a licensing program that guarantees the compatibility of accessories with iPhones and gives accessory makers tools to make these accessories. When one of these millions of 3rd-party products is sold, Apple gets a cut. With USB-C, they could not have this program because USB-C is a universal connector, unlike Lightning. It would be fantastic if Apple switched to USB-C, and while I can’t see it happening, I would love to eat my words.