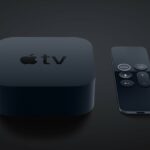 Revamped Apple TV models reportedly in testing with A12/14 chips 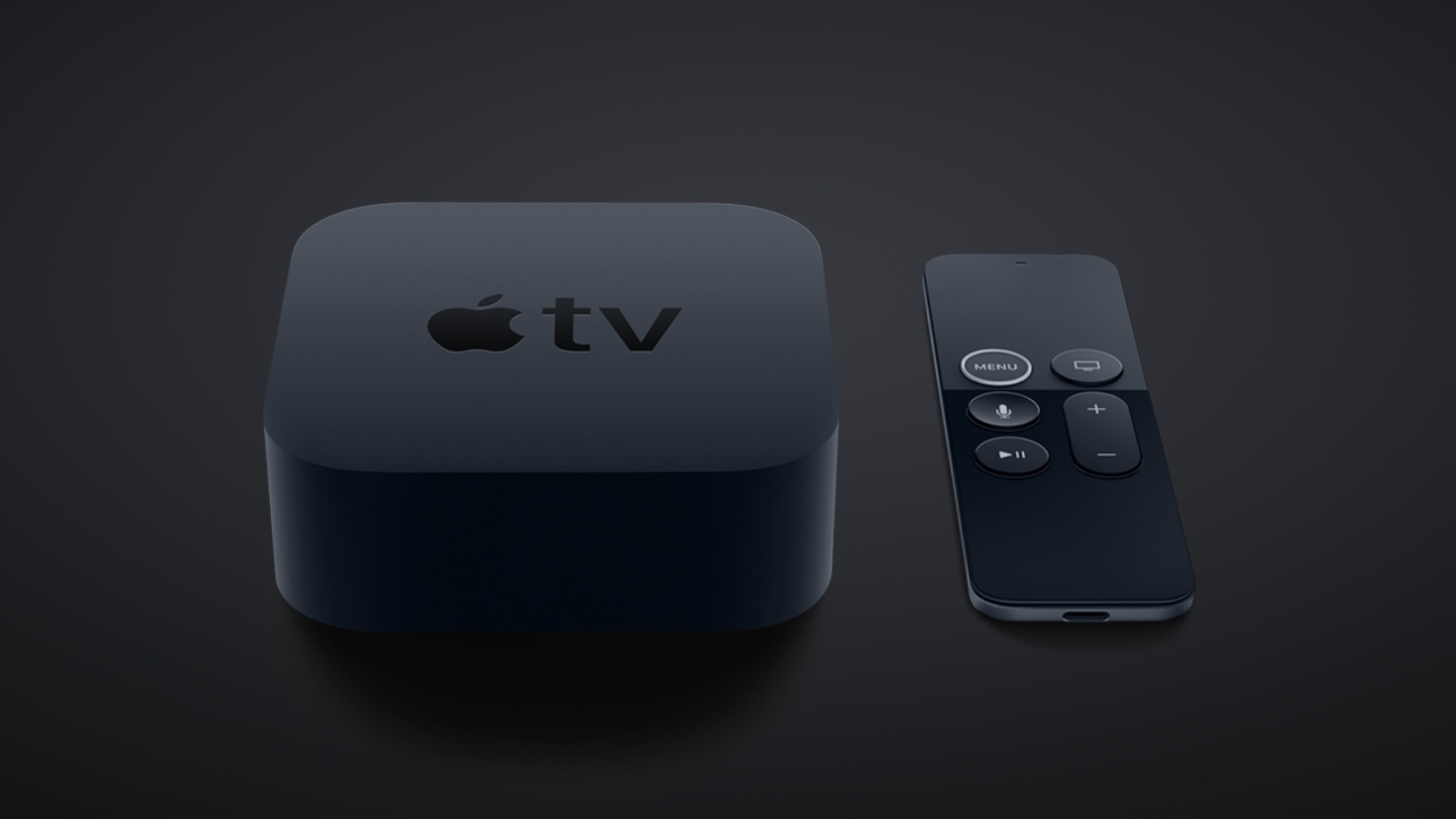 Revamped Apple TV models reportedly in testing with A12/14 chips

The rumor: Apple is working to expand Apple Arcade in the future with upgraded Apple TV hardware, according to Fudge (90.9% accurate).

Our take: Only Apple knows what the hold-up on these new Apple TV models is being caused by. We may still see one later this year, but it could have been delayed until 2021.