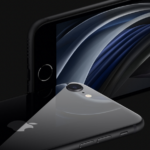 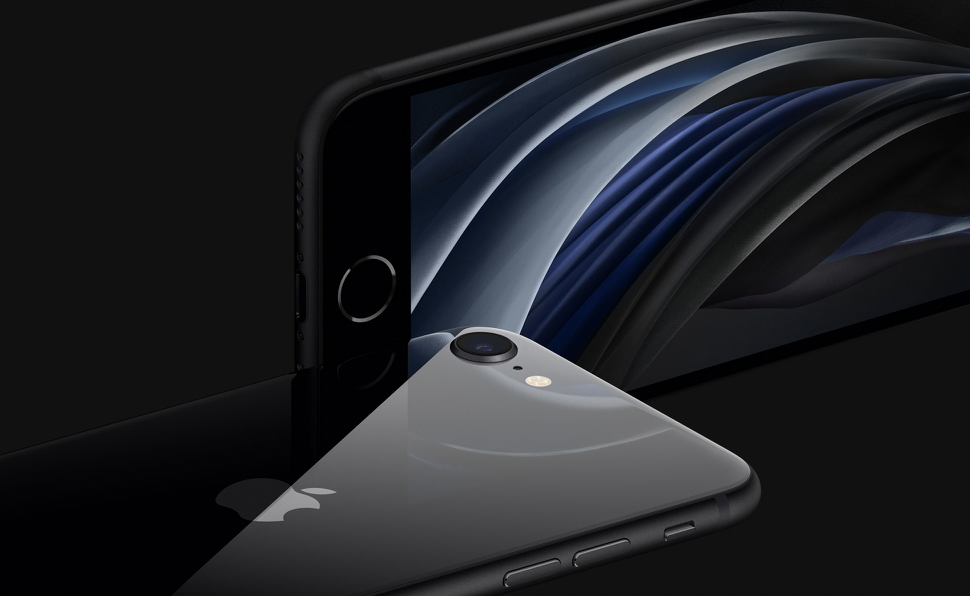 Ian’s Take: There is quite a bit of new information here. I am glad that Apple is bringing back 256GB; I was very confused when they got rid of it mid-cycle. Many people assumed that the SE 3 would only ship with Sub-6 GHz 5G, the lower spec, for cost-saving measures. But it looks like Apple will be giving their cheapest device the same 5G as their flagship iPhone 13 series. This will make the phone even more enticing for Android users looking to switch. Despite my excitement for mmWave, I am worried that battery life will be abysmal…

Lastly, I am just so excited to see Kuo active on Twitter. Previously his reports had to be “obtained,” and now he is making them very accessible.