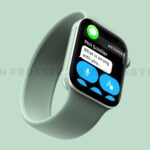 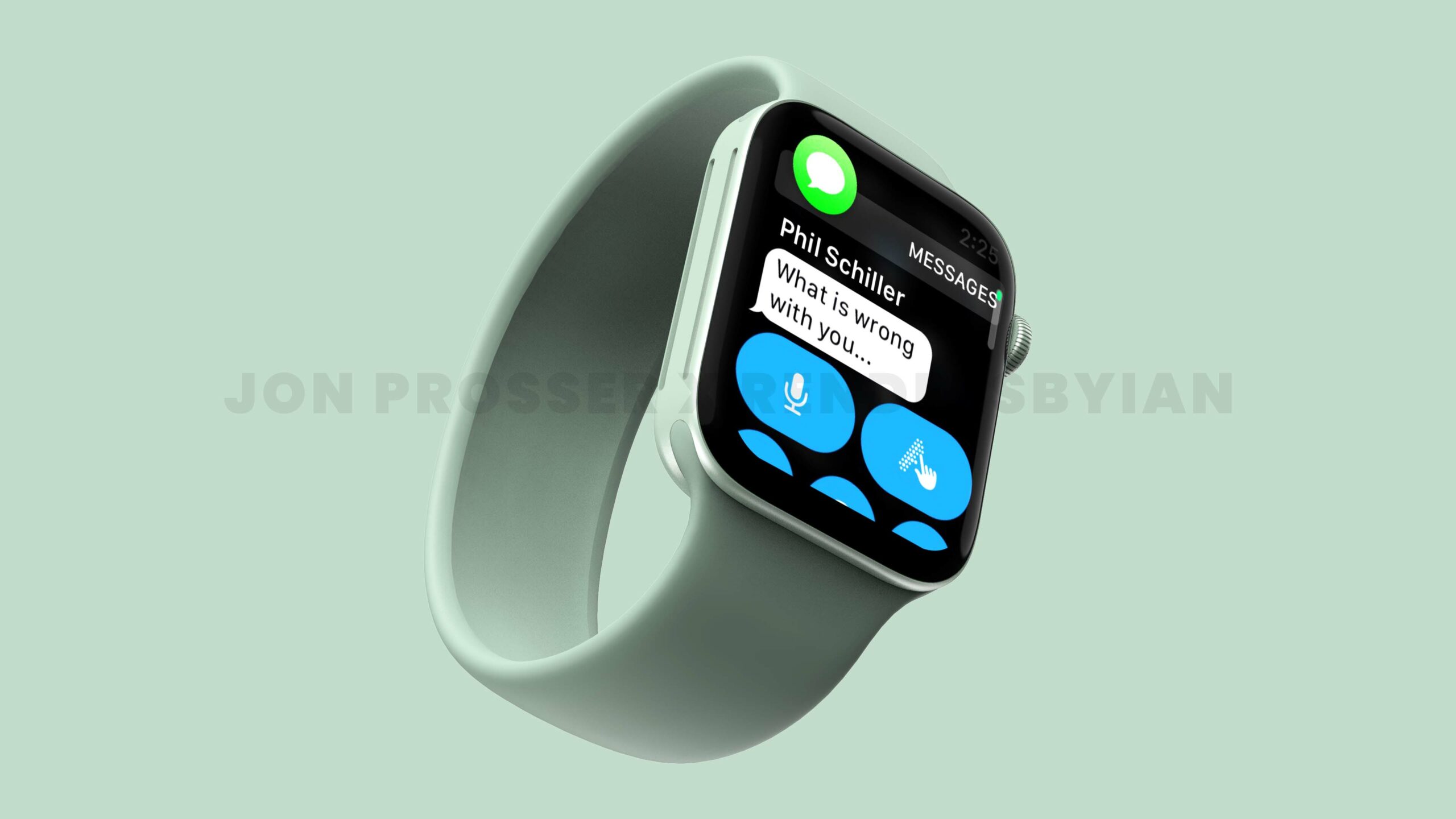 The rumor: Apple is increasing the screen sizes for Apple Watch Series 7, according to UnclePan (not yet tracked).

Our take: So UnclePan has gotten some things right and wrong, but I’m still not entirely sold on his credibility as a solid source. But…this sounds about right, as many other credible sources have mentioned screen upgrades coming this year. Super cool that all of your old bands will work again, too!