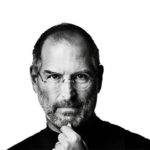 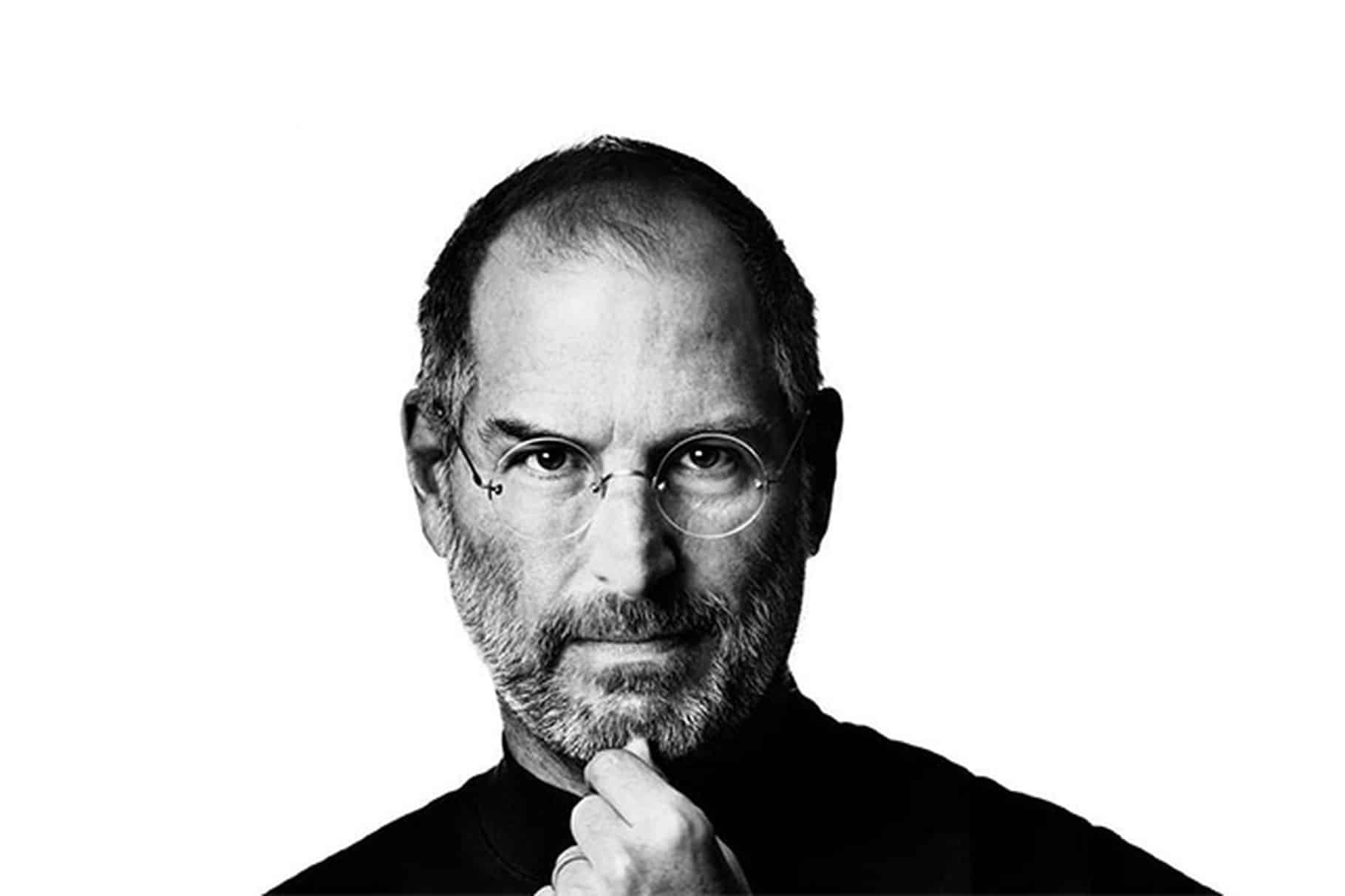 The news: In addition to a standard pair of glasses for the masses, Apple is also working on a more iconic variation, according to Jon Prosser.

Our take: This is one of the rumors that gives rumors their name. It sounds ridiculous. It sounds exciting. And it sounds like something that dedicated Apple fans would freak over. I would be surprised if this ever actually came to market. But hey, Apple also made the $10,000 gold Apple Watch Edition, which is something I would also never believe if I heard it now.