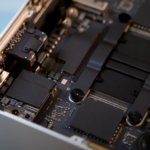 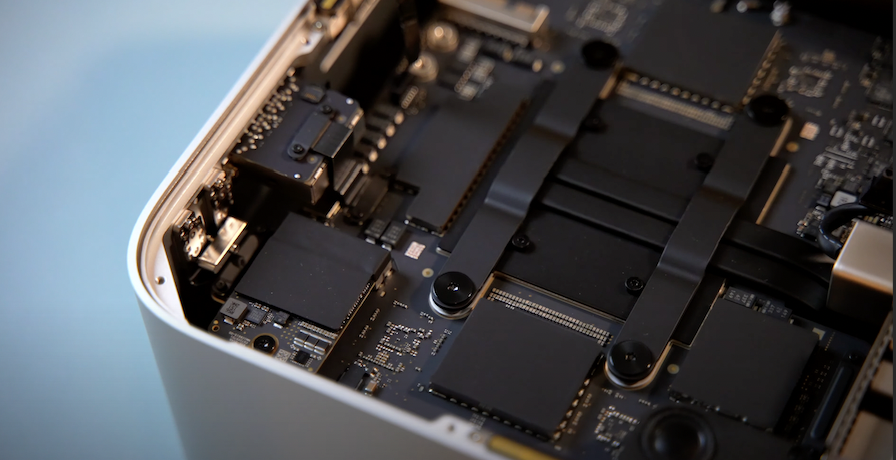 The news: Despite having a removable Solid-State Drive (SSD) and an extra slot, the Mac Studio is non-upgradable due to software locks, according to a new video from Luke Miani.

Ian’s Take: After Apple’s announcement that they were going to allow users to repair their iPhones with genuine Apple parts, I had hoped that Apple would allow upgradeability. While I am disappointed in this move by Apple, it is certainly not without precedent. Apple currently solders the SSDs in all of their other computers with Apple silicon making upgradability impossible. In the Mac Studio, the SSD isn’t soldered and could be upgradable…but Apple has locked it in software.

This is a clear message to me that Apple doesn’t care about the right to repair. Hopefully, if Apple receives enough backlash, they will change this (it is, after all, only software). One can only hope that Apple’s upcoming Mac Pro is upgradable, or pro users will certainly not be happy.