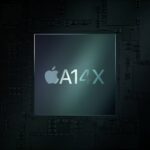 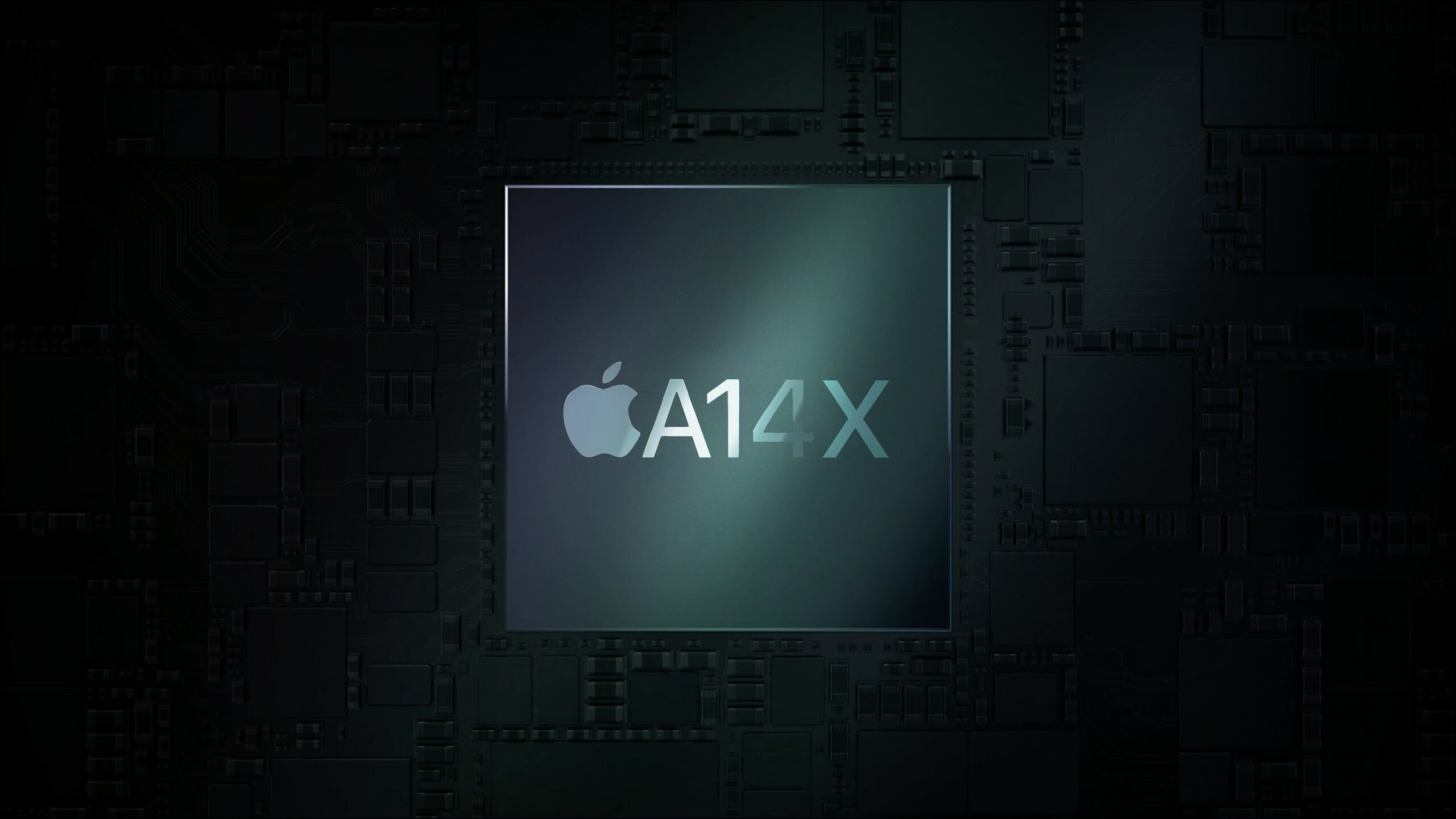 The leak: Apple has revealed the existence of a new and unannounced processor likely destined for the 2021 iPad Pros, according to 9to5Mac (77.2% accurate).

Our take: More evidence that these new iPads will be launching soon, likely sometime within the next couple of weeks. A14X is going to be a beast.