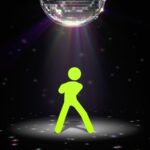 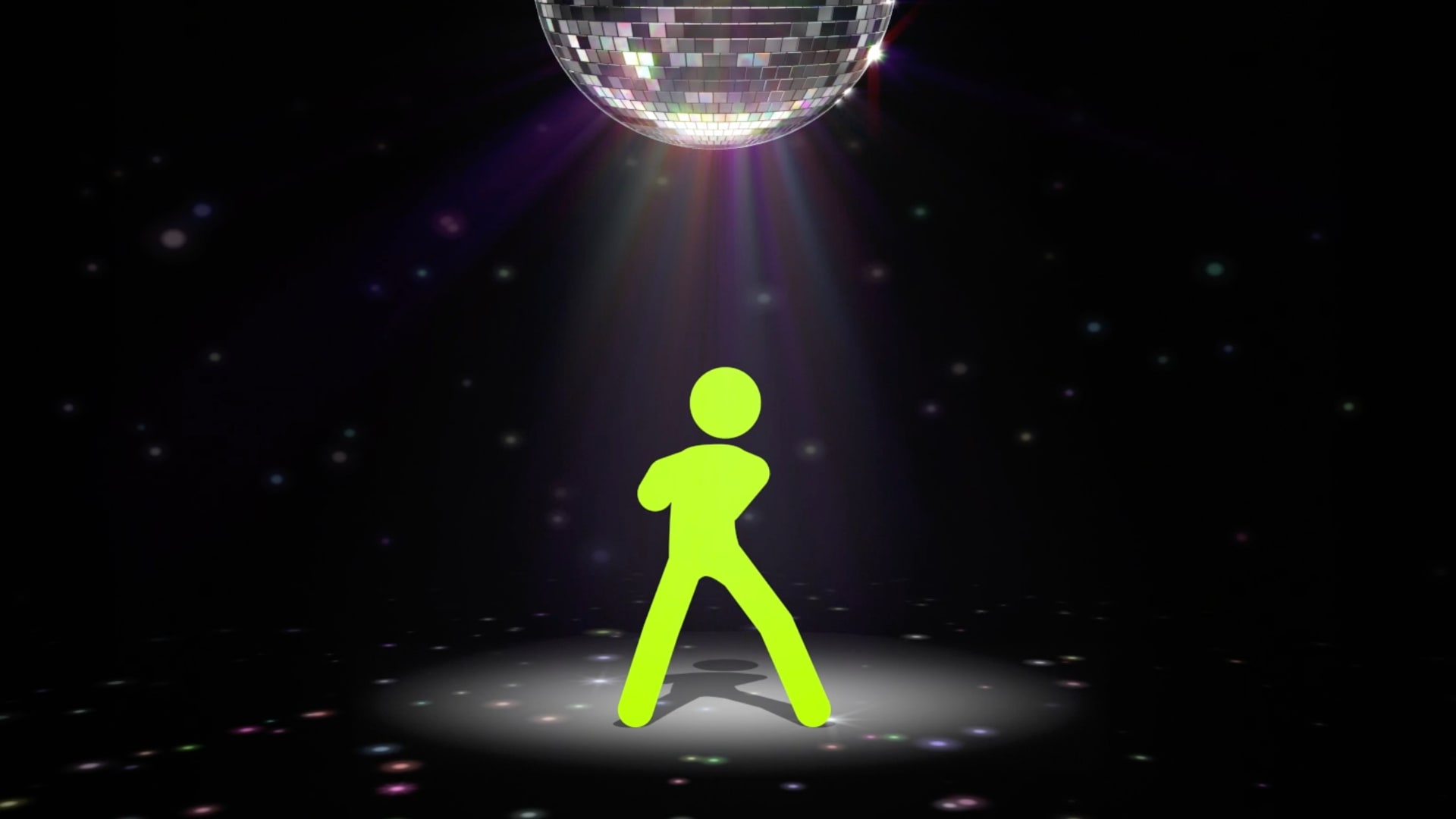 The news: Alongside the release of a broader subscription bundle, Apple is also preparing to reveal a new Fitness subscription service, according to Mark Gurman (86.6% accurate).

Our take: Aside from Apple Music, I think this is the other subscription service that I’ll be signing up for. Seems to be a great offering already from the leaks alone.