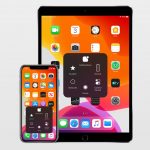 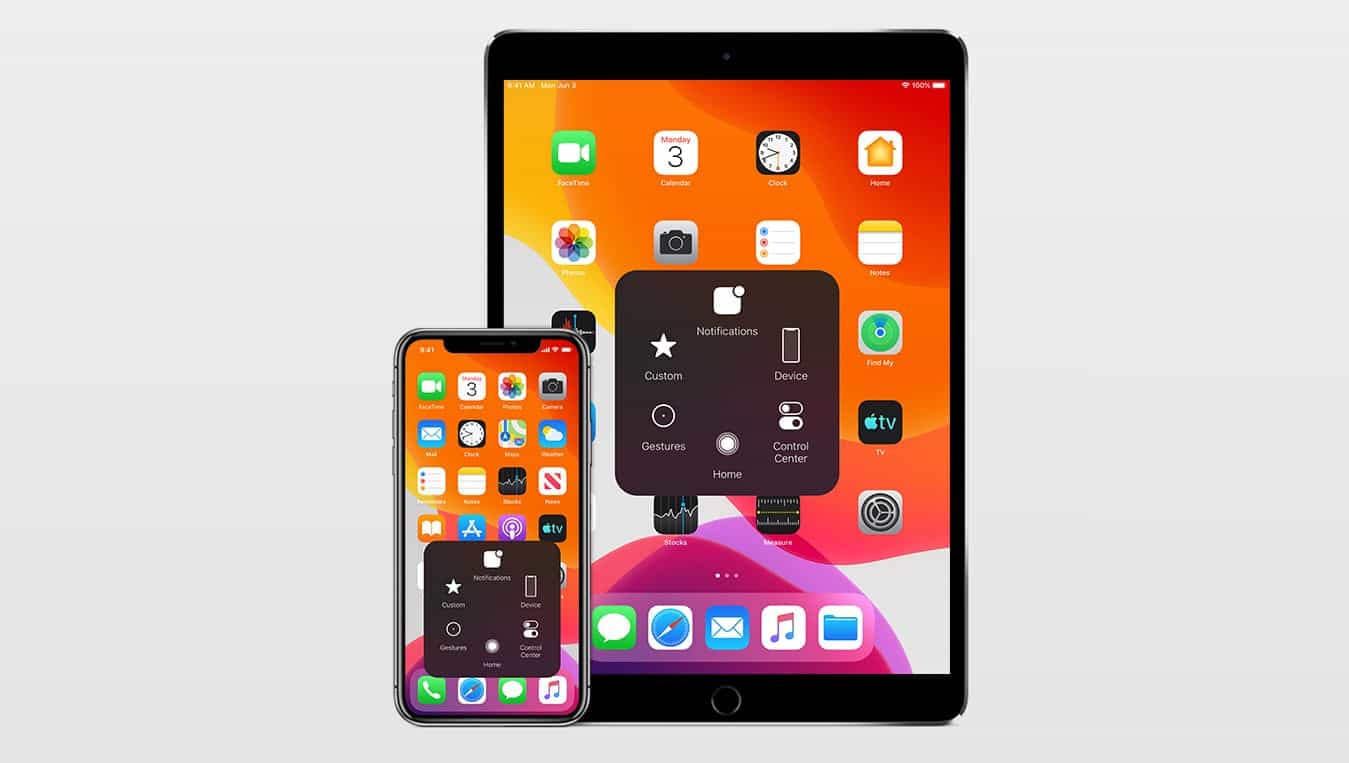 The rumor: New iPhone and iPad models will be releasing in October of this year, according to Jon Prosser (78.4% accurate).

Our take: As I’ve mentioned before, I think it would be silly to assume that the iPhone 12’s development cycle wasn’t thrown for a loop due to COVID-19. October or even November are likely when the new iPhones, specifically will be dropping.