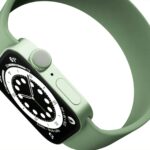 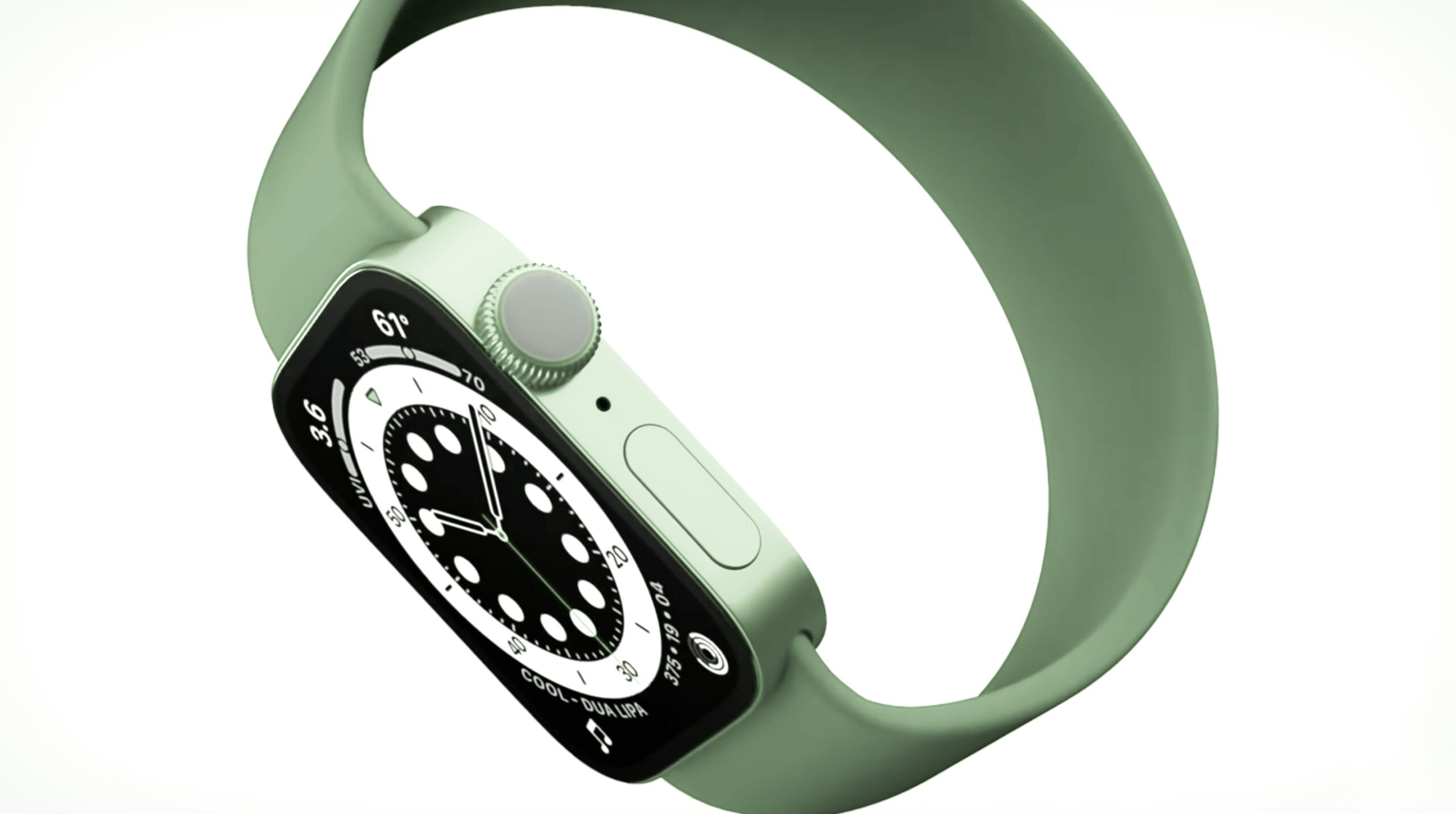 The rumor: Apple is planning a new design and at least one new color for Apple Watch Series 7, according to Jon Prosser (77.8% accurate) on the Genius Bar podcast.

Our take: Sounds like Apple Watch Series 7 will be the most significant upgrade since the Series 4 back in 2018. I’ve seen the new design, and I really like it. Falls right in line with Apple’s recent product redesigns like iPad Pro, iPhone 12 and even the new M1 iMac.