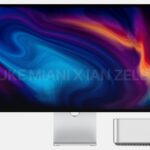 Exclusive: This is Mac Studio and Apple’s new display, coming at March 8 event 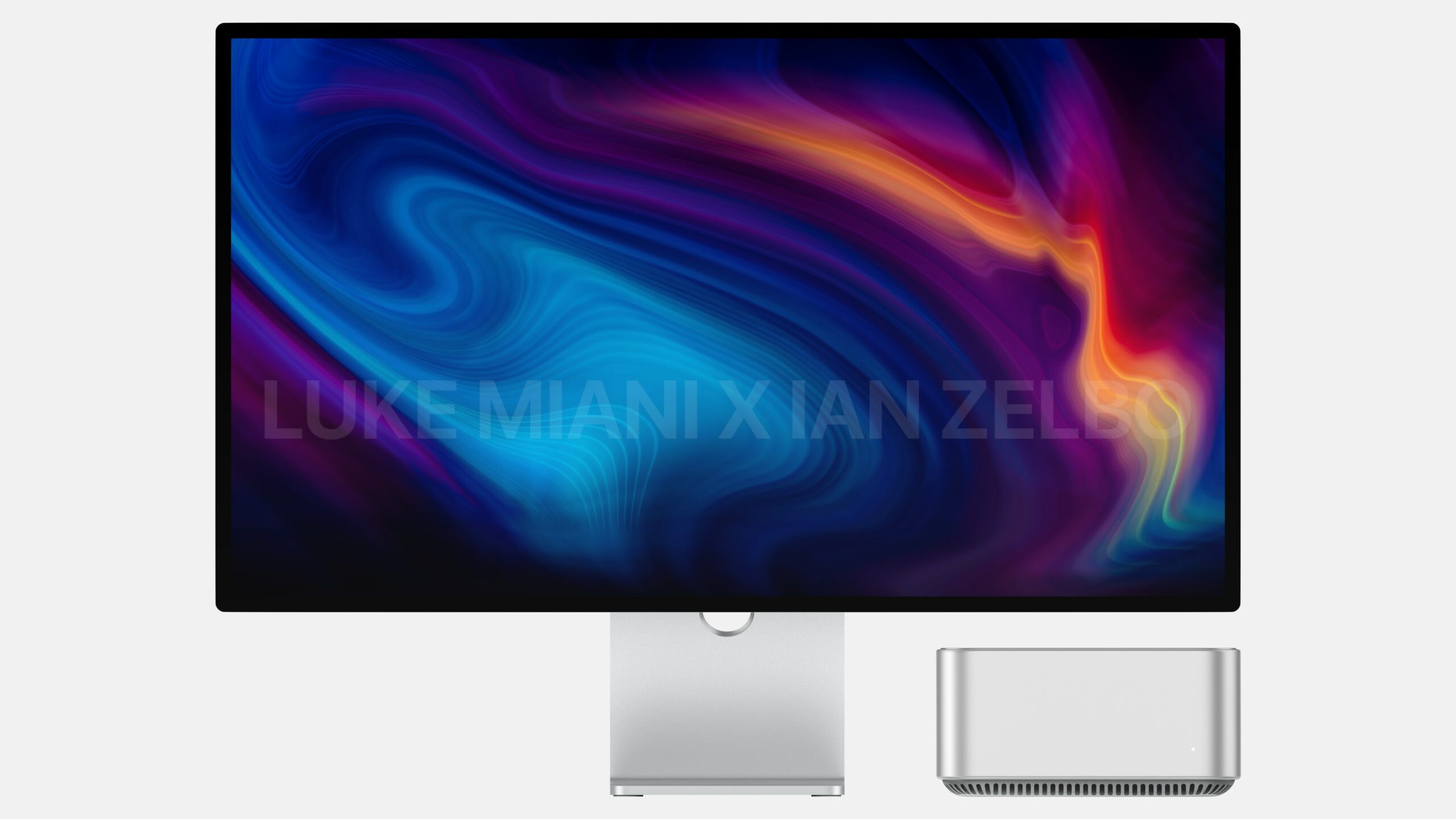 Exclusive: This is Mac Studio and Apple’s new display, coming at March 8 event

The exclusive: Following the first reports of an all-new desktop and monitor from Apple, AppleTrack is now sharing a first look at the upcoming devices.

Luke Miani’s take: This exclusive reporting corroborates prior reports and adds more concrete information about the design. This new look carries on the Mac mini philosophy of minimalism, without eccentric milled aluminum holes like Mac Pro. Expect Mac Studio to feature a wide array of IO, with more USB-C ports than on the current M1 Mac mini. Based on the information we received, we are expecting the new Mac and display to launch at tomorrow’s “Peek Performance” Event.